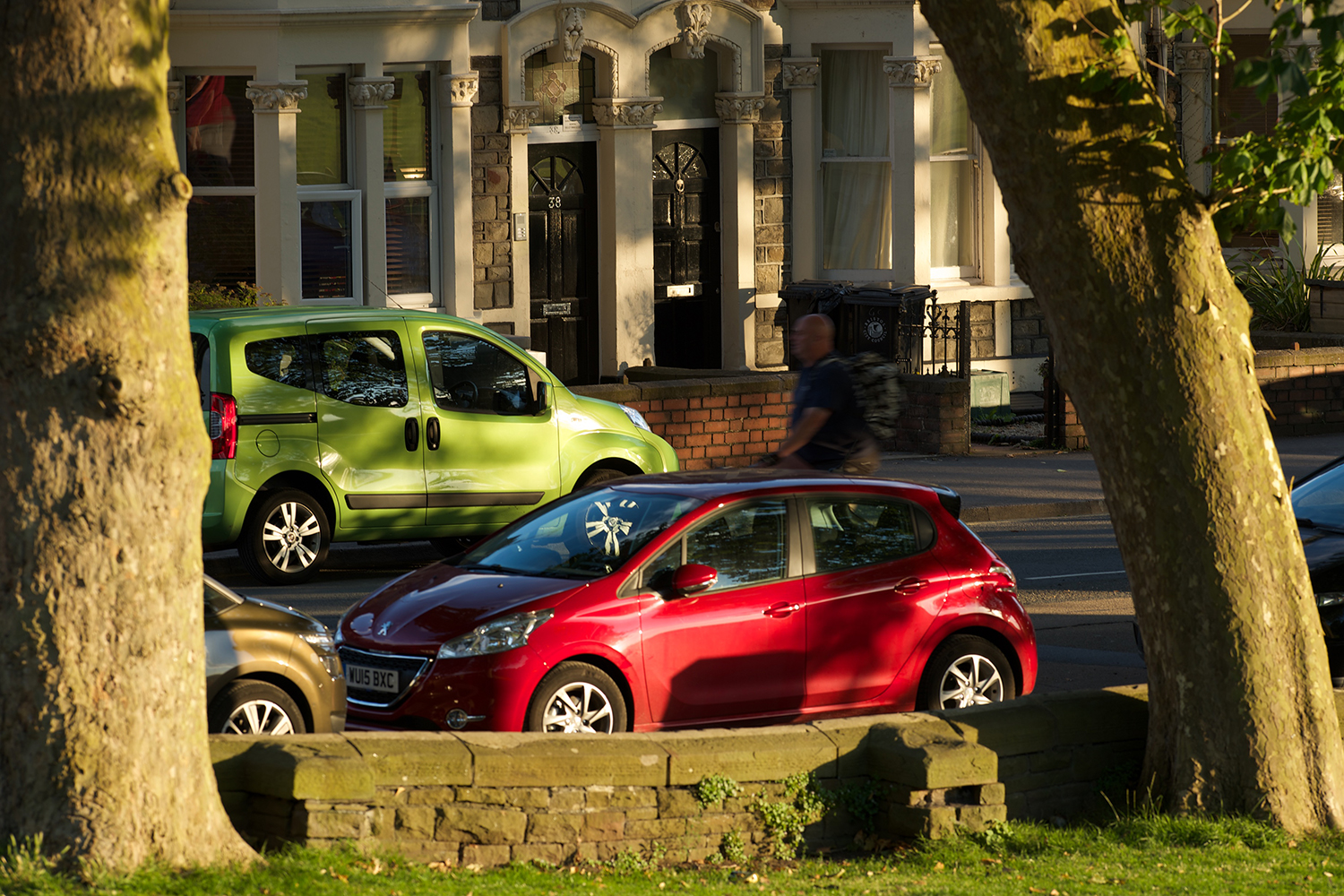 Ashton housing stock is a combination of Victorian terraces, much like those in the Chessels, Bedminster and Southville, and 1930s terraced and semi detached homes, some red brick ex local authority built, and some privately built. Both are popular as the most central property on any scale to offer off street parking and larger rear gardens, which are almost impossible to find more centrally (with just the very occasional exception). Ashton Vale is mainly 1930s and 1960s housing with good sized gardens and parking.

The area has Greville Smyth Park and Ashton Court immediately to the west, and Ashton Gate, home to Bristol City and Bristol Rugby, on the western edge. There are numerous independent shops on North St to the northern edge, along with Aldi, and Sainsbury’s to the south at the northern end of Ashton Vale. Luckwell and Ashton Vale primary schools are the 2 primary schools within the area, though there are several additional options not much further afield (including Compass point on South St, Southville, and Ashton Gate). Ashton Park is the closest secondary school, to which the majority of students can walk from Ashton (1.5 miles).

Ashton Vale has a community centre with inside and outdoor facilities, a couple of everyday shops in addition to Sainsbury’s. 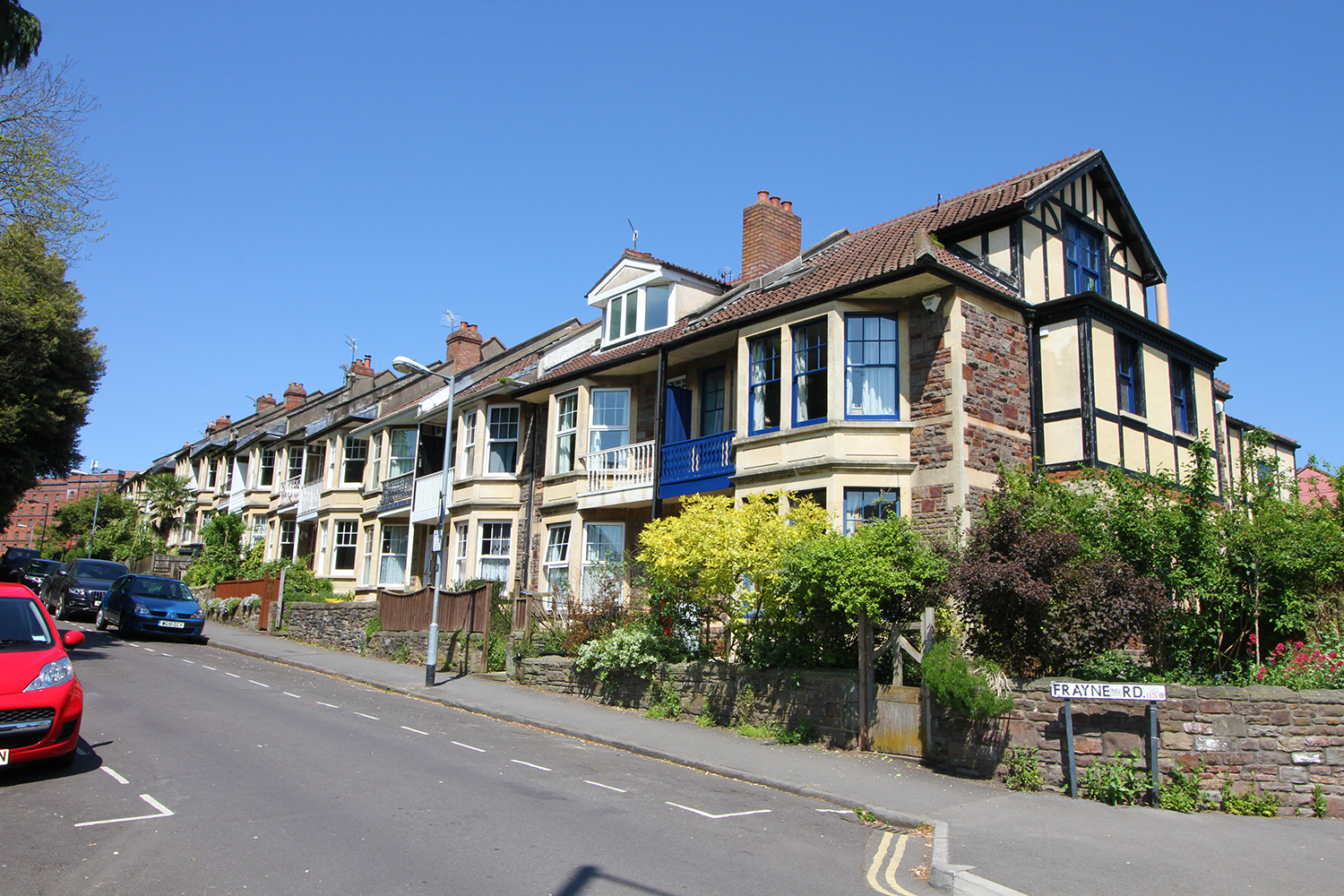 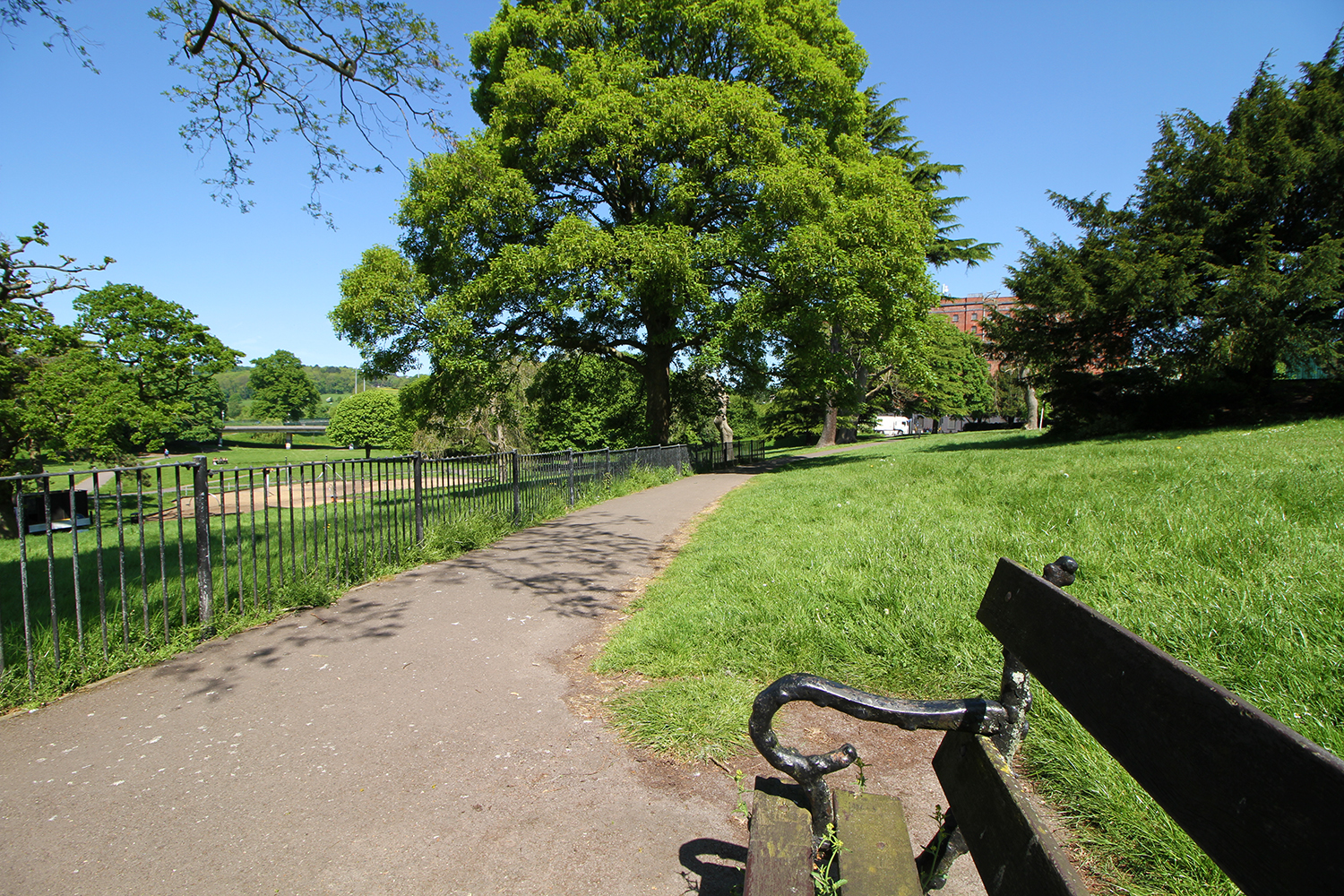 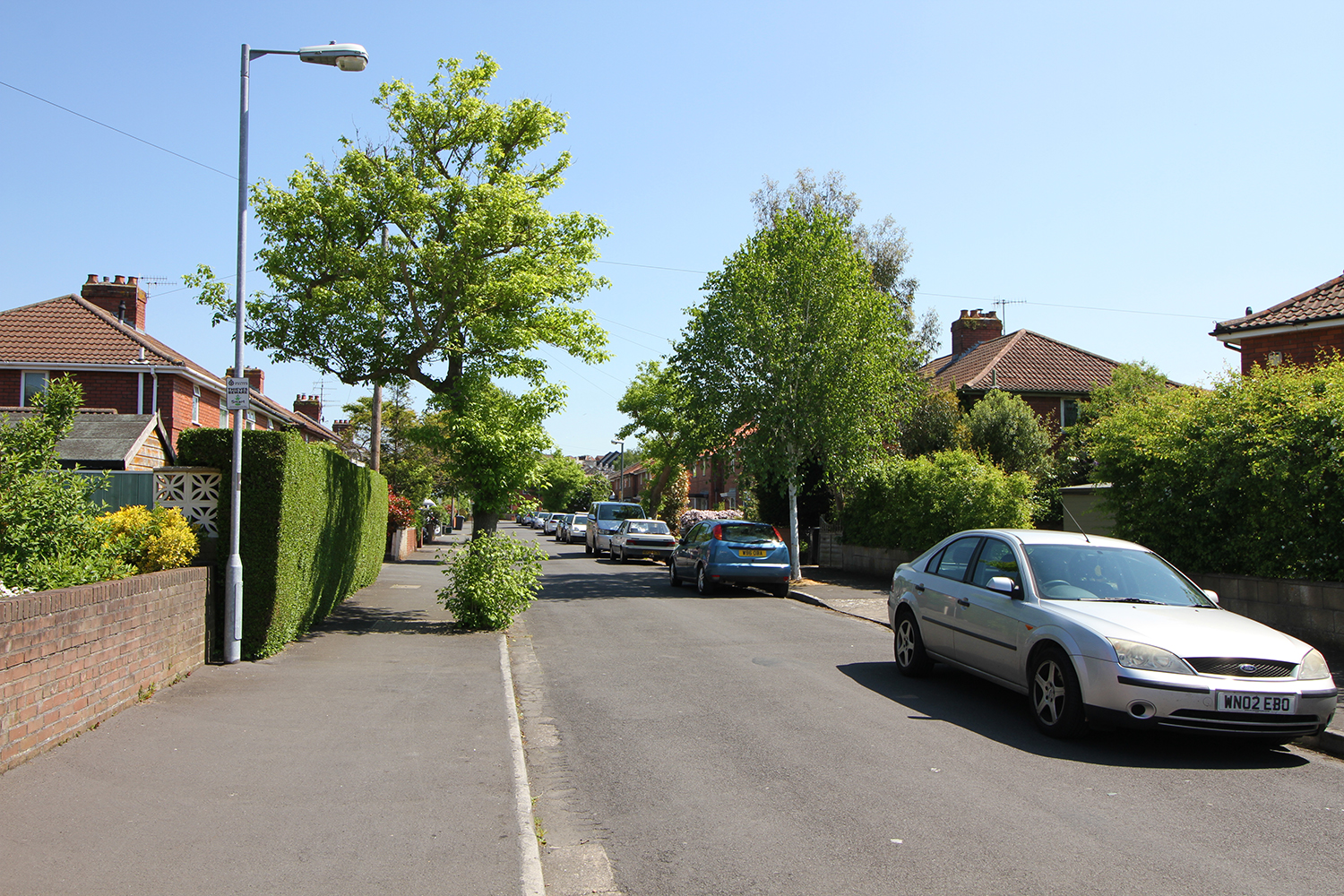 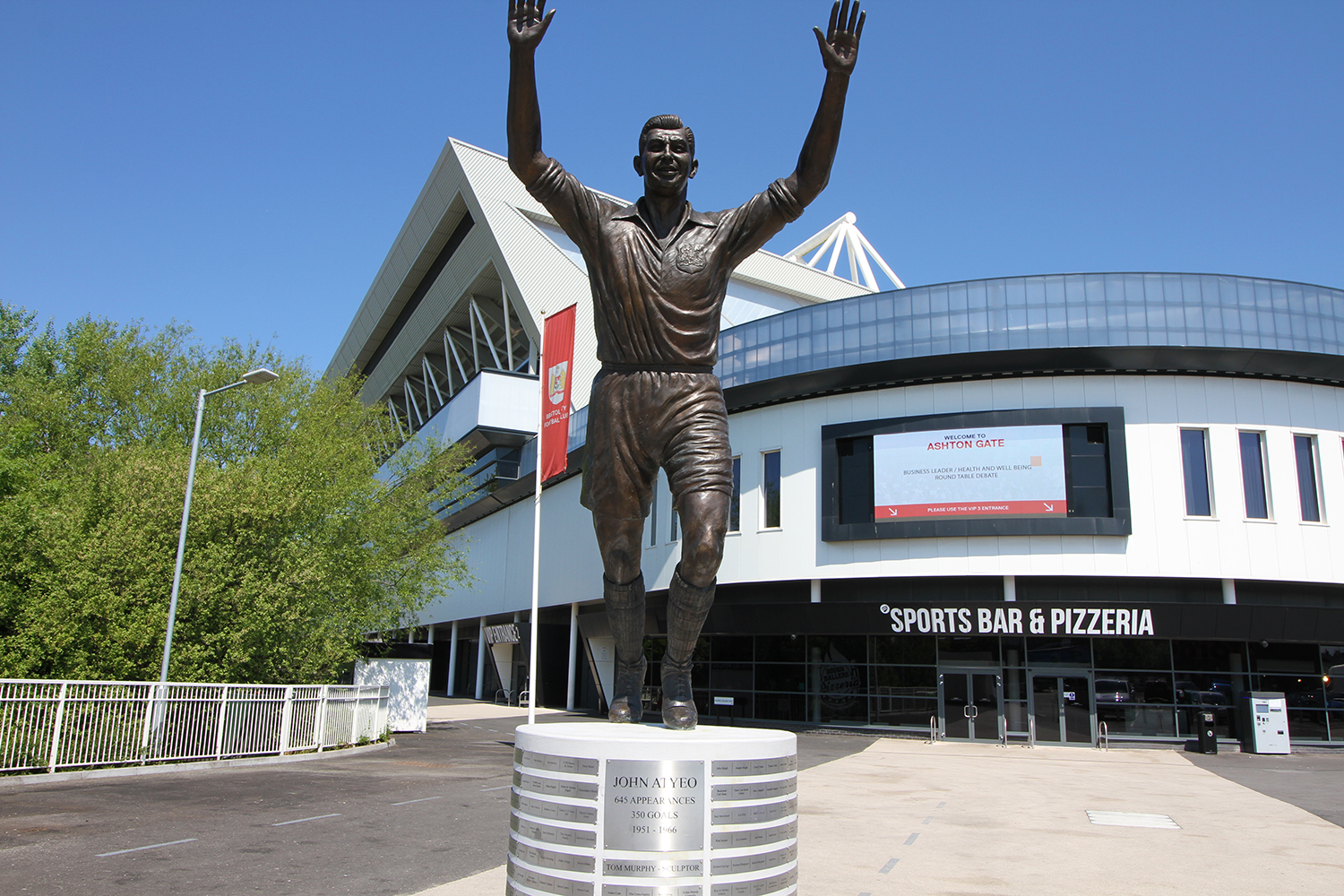 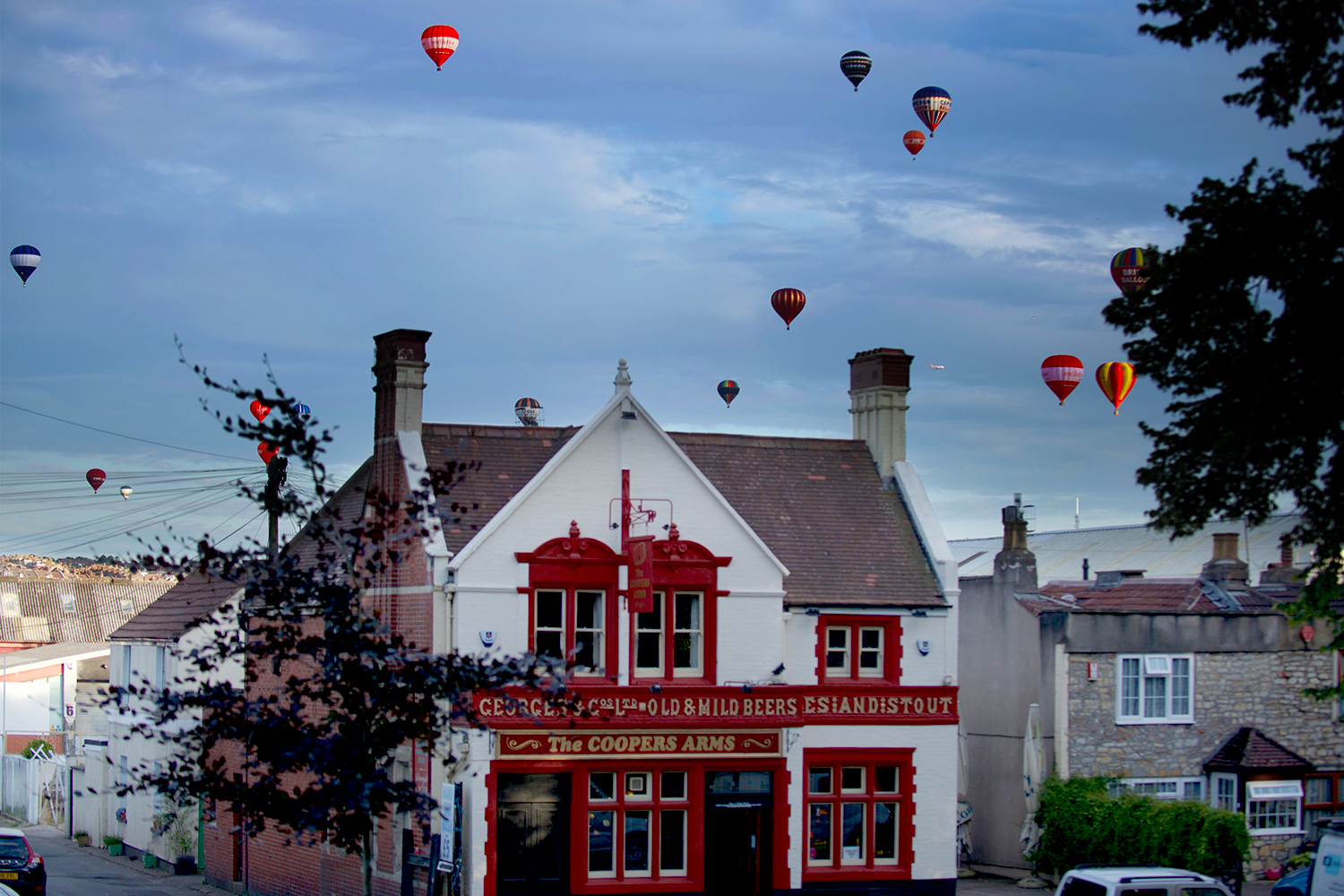