Bedminster is the largest residential district to the south of the city, starting life as a small town in Somerset, incorporating much of Southville, Windmill Hill, Totterdown, Ashton Vale, Bedminster Down and Victoria Park, which was laid out to provide open spaces for the rapidly increasing Bedminster population, thanks to the success of the coal industry. The town had origins right back in Roman times. The town was a Christian place for baptisms, and it seems likely the name was taken from the old word for baptism, beydd. Bedminster’s fortunes have ebbed and flowed sharply according to the economic climate and the changing fortunes of the coal mining and tobacco industries.

After the war, East St became a huge shopping area to which large numbers of people travelled by bus from the south, in addition to all the national high st retailers (including M&S and Woolworths to name but two) was the Regal theatre, which would compete well with the Hippodrome in the city centre for the acts it attracted. When Imperial tobacco moved away from the area, the area suffered a change in fortunes, and many of the shops fell again upon hard times.

In more recent times, as the area was rejuvenated once more and due to its proximity to the city centre and range of shops, cafes and bars, is popular with young professionals and families wishing to enjoy all that the city offers. The Chessels is a popular residential district of Bedminster, which runs immediately to the south and east of North St between Canon St to the east and Luckwell Road to the west and south. Bedminster has two railway stations, one at the foot of Windmill Hill, the other on Parson St to the west, as well as and two main shopping areas on East St and West St. East St offers a range of national retailers, including Wilko and Asda, as well as various banks and building societies, and a fruit and veg shop. Bedminster Parade (the continuation of East St) also has a library and Bedminster family practice is the largest doctors surgery in BS3 by Asda Car Park.

Numerous further independent shops are accessible on North St at the north end of Bedminster, with regular bus services from East St to the city centre and Cribbs Causeway, if you don’t want to walk the 2 miles or so to the city centre. 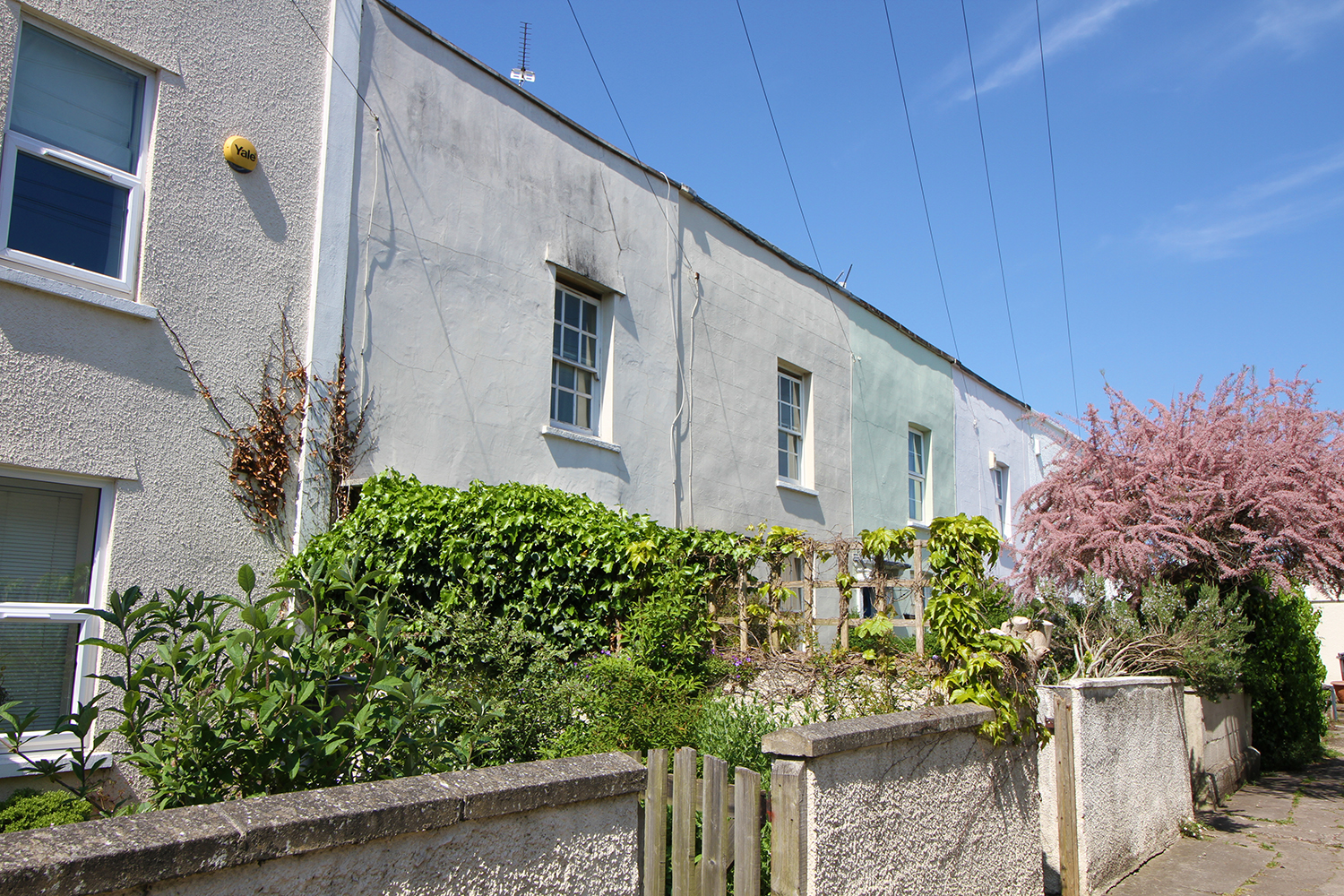 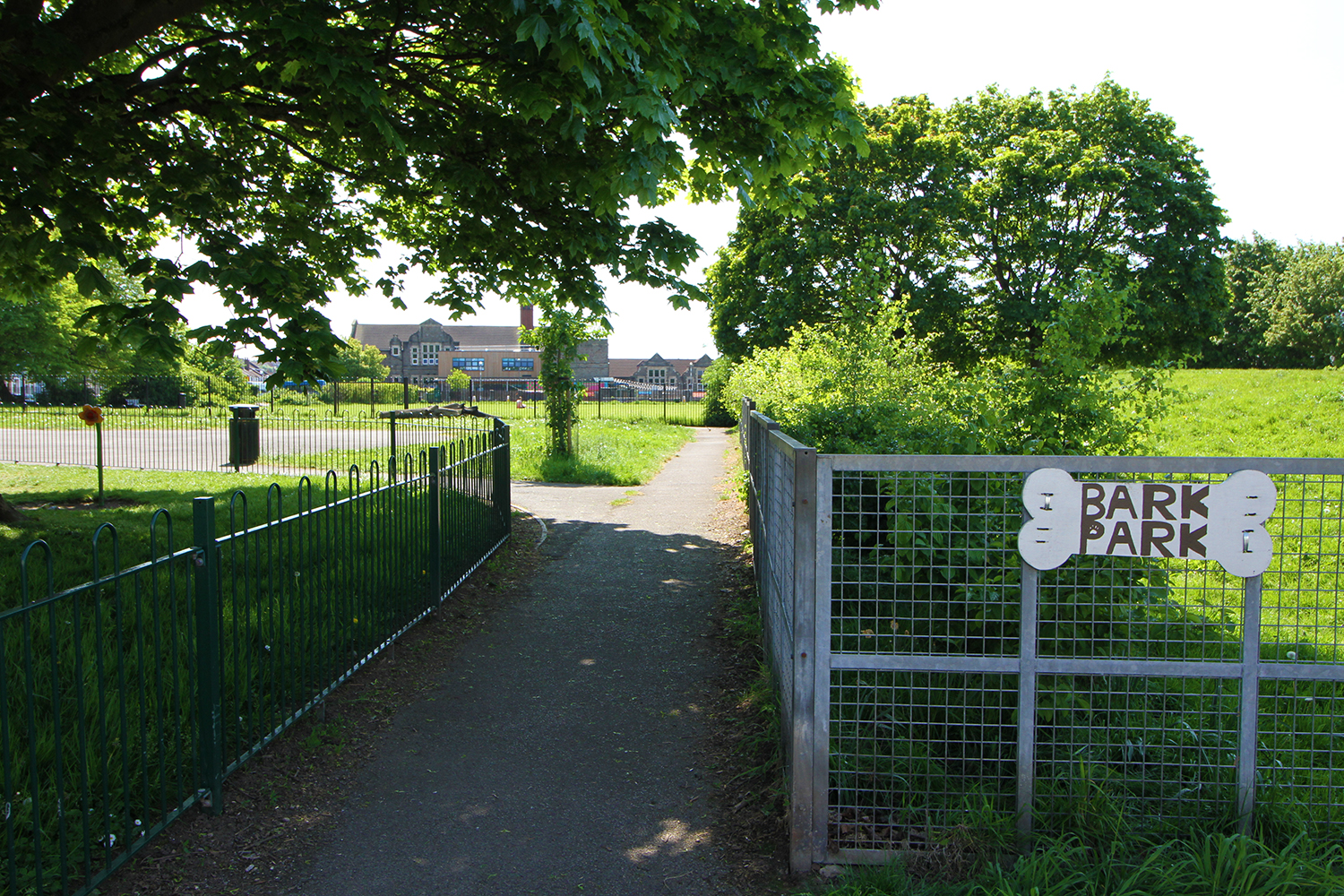 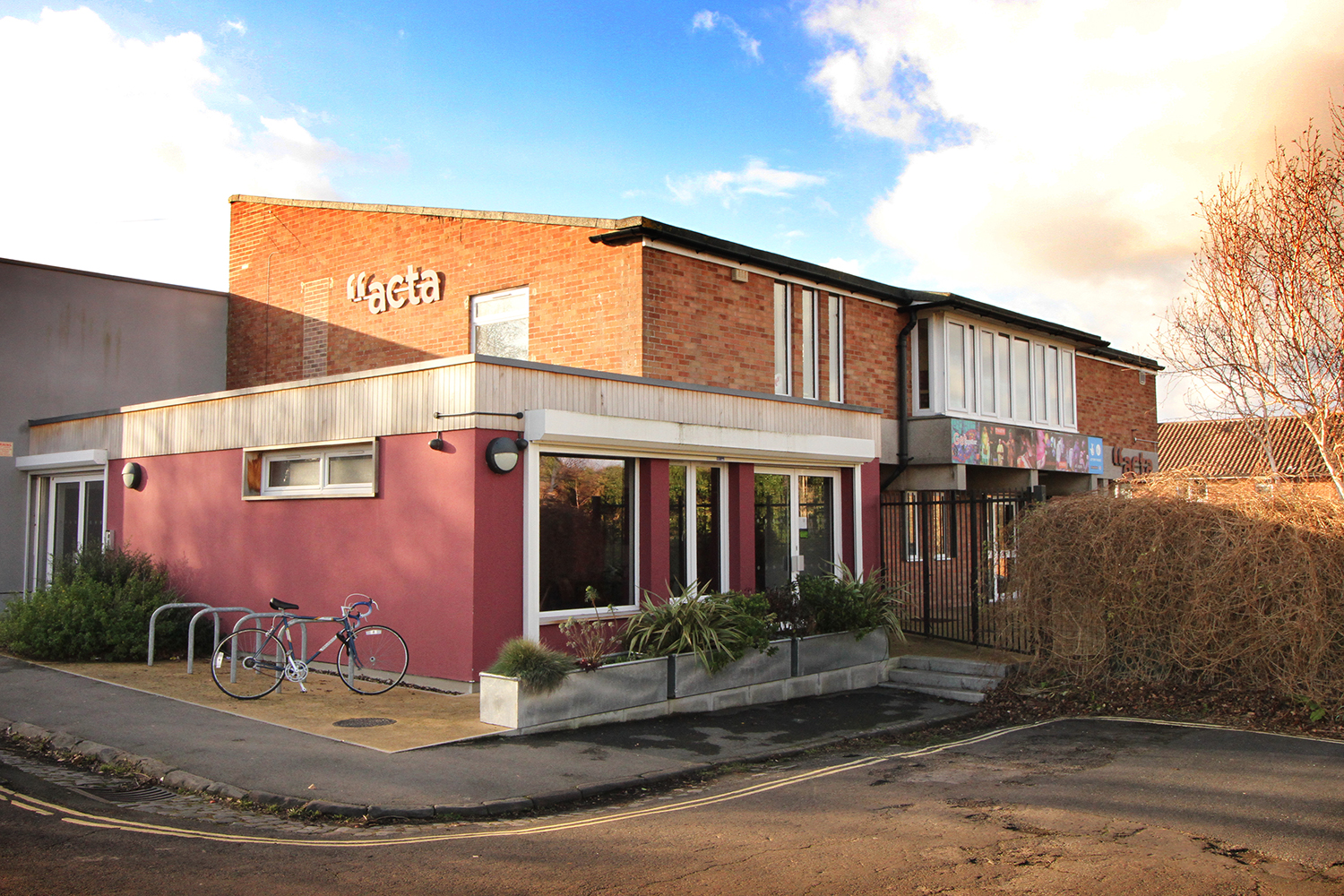 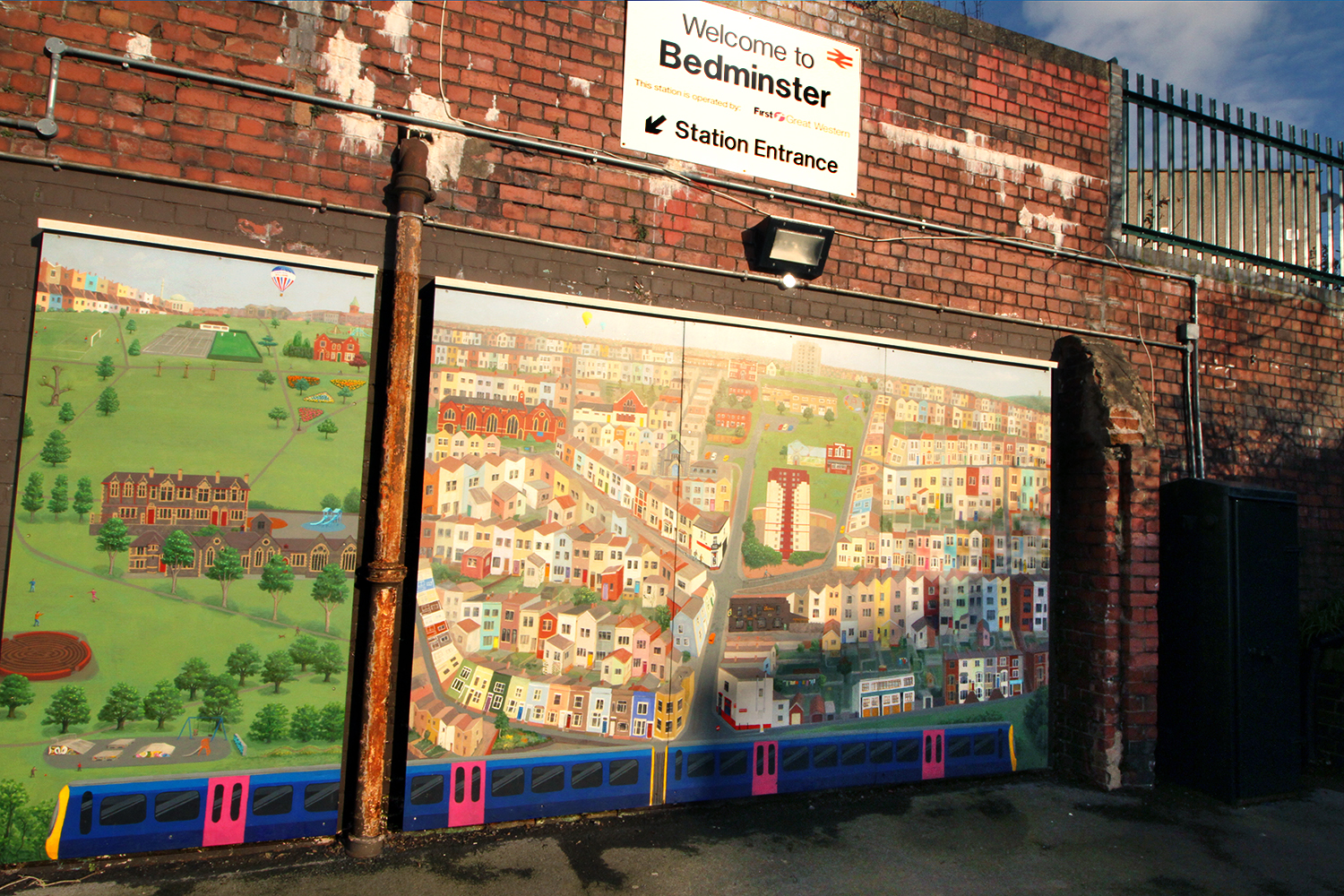 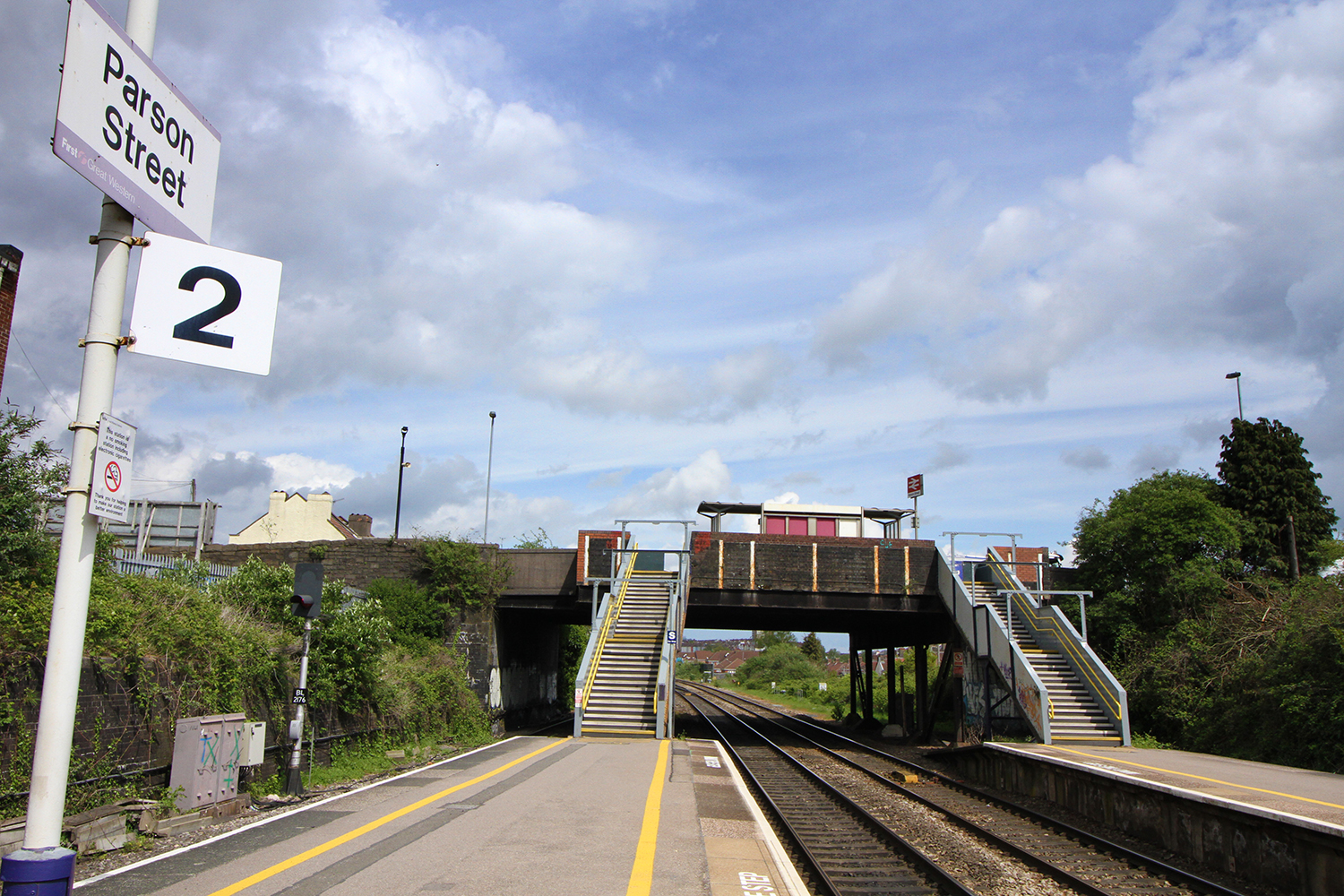 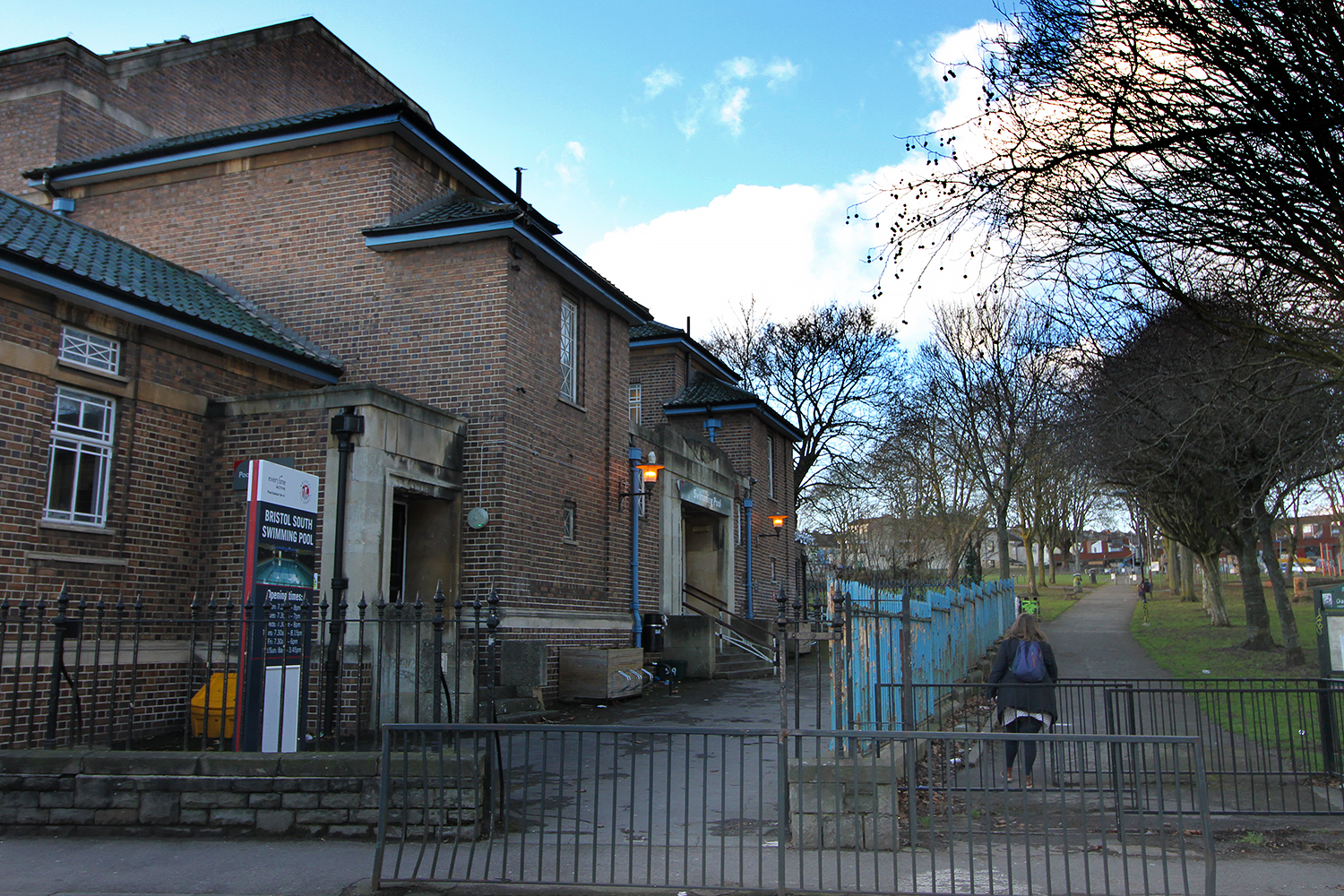 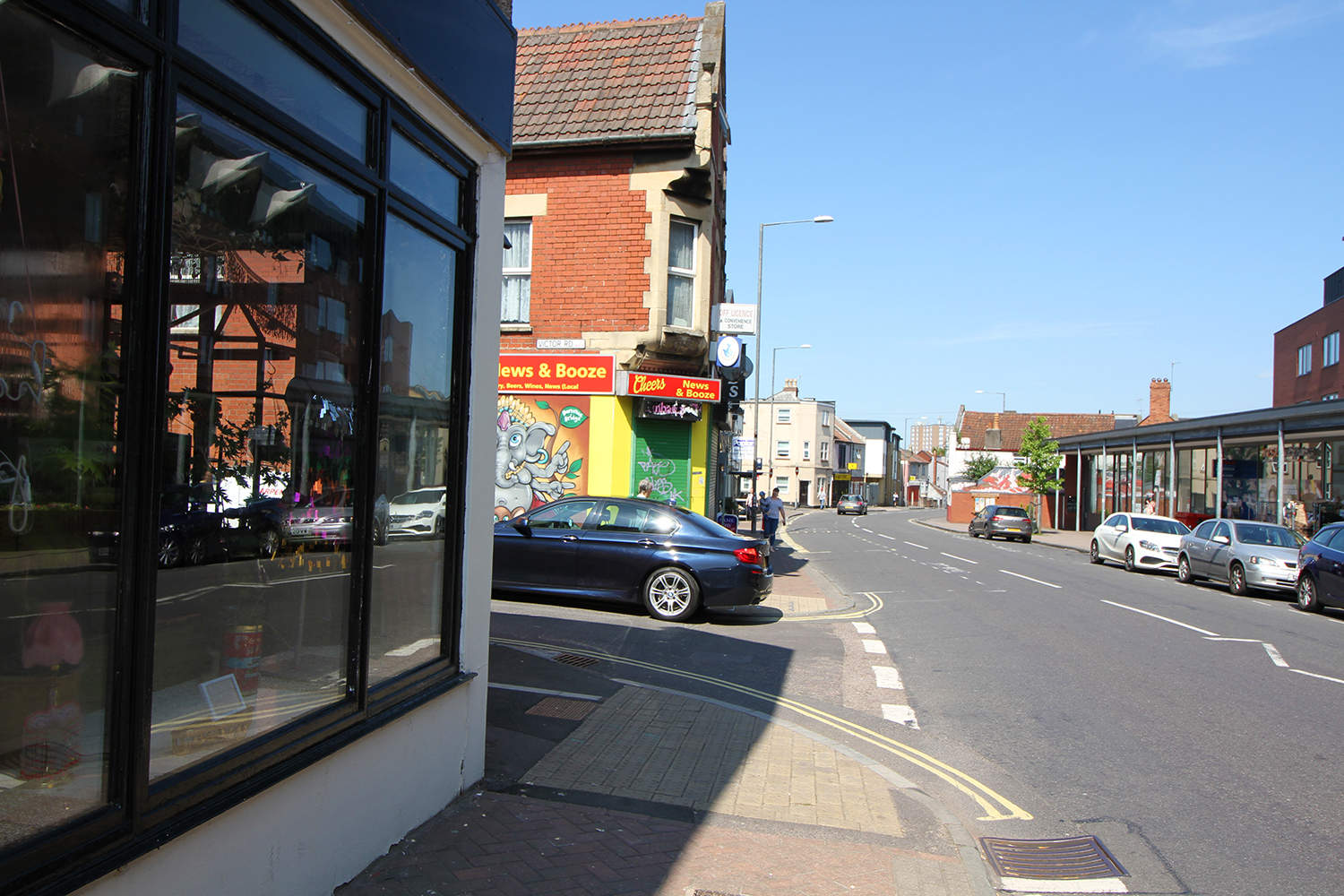