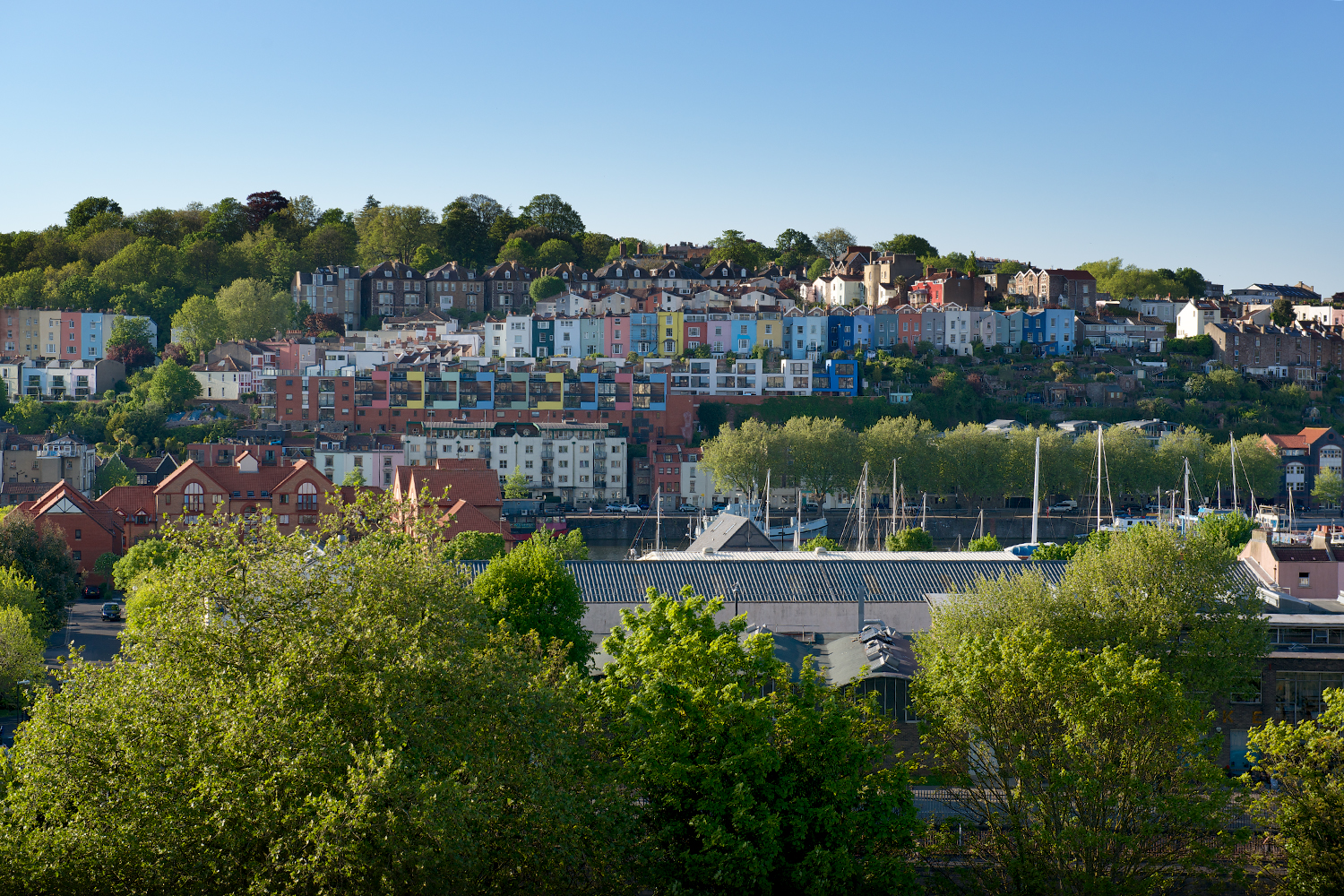 Cliftonwood and Hotwells are central districts immediately to the south of Clifton.

Cliftonwood is generally a hilly district immediately to the north of the Harbourside, famous for its iconic multi coloured Victorian town houses, bounded broadly by Hotwells, and Clifton to the north, and is a cosy area with a strong sense of community.

Hotwells is predominantly the level ground adjoining the north side of the Harbourside, with some stunning Georgian townhouses and Georgian squares. There are also many Victorian homes, as well as a high volume of modern townhouses and luxury apartments as part of the redevelopment of the Harbourside area in recent years. Its grandeur results from Hotwells, as the name suggests, being home to a warm spa (latterly 2 warm spas – hence the plural). Hotwell House was built around 1700, with a pump room and lodgings for guests, hoping to take advantage of the spa’s healing powers. John Wesley, founder of the Methodist church, was a champion, claiming to have been healed upon drinking the water. However, with belief in the healing powers of the spa fading, as well as rising popularity of seaside retreats in fashionable resorts, as well as Clifton’s ascendancy as a destination with more to do, it fell out of favour, and the spring was eventually sacrificed to improved river navigation. Hotwell House was demolished in 1822 to allow for a road (now Portway). All that remains of the original development in that area is the Colonnade which was built as a shopping arcade for spa visitors in 1786, sitting at the foot of Clifton rocks railway.

This part of the city, set in such a central location, makes it sought after for professionals and families who want to be close to the action. Albeit it will keep you fit if you are on higher ground, as many journeys may involve a hill, but everything central is walkable.

The Lion is a vital community asset in Cliftonwood, and the hub of local life. Locals will say it is the quality of local pubs which matter and not the quantity! Primary schools are St George’s CofE (Ofsted rated good 2015) and Hotwells (Ofsted 2008 outstanding), and secondary schools include Cathedral Choir school (outstanding 2016), Cotham (Ofsted 2012, mainly outstanding level), Ashton Park (Ofsted good rated 2015), Redland Green (outstanding 2016), as well as several fee paying schools. There is an active community group who tend the beautiful ‘Town Green’, a reclaimed piece of land on Ambra Vale East.

The Harbourside has an ever increasing volume of coffee shops and restaurants you can visit, not to mention an inviting bracing circular walk (4 miles). Brandon Hill is Bristol’s oldest park park to the east, just to the west of Park St, with lovely views across the harbour and beyond, with Cabot Tower, a 105ft tower built in 1897 to commemorate John Cabot’s famous voyage from Bristol to North America 400 years earlier. 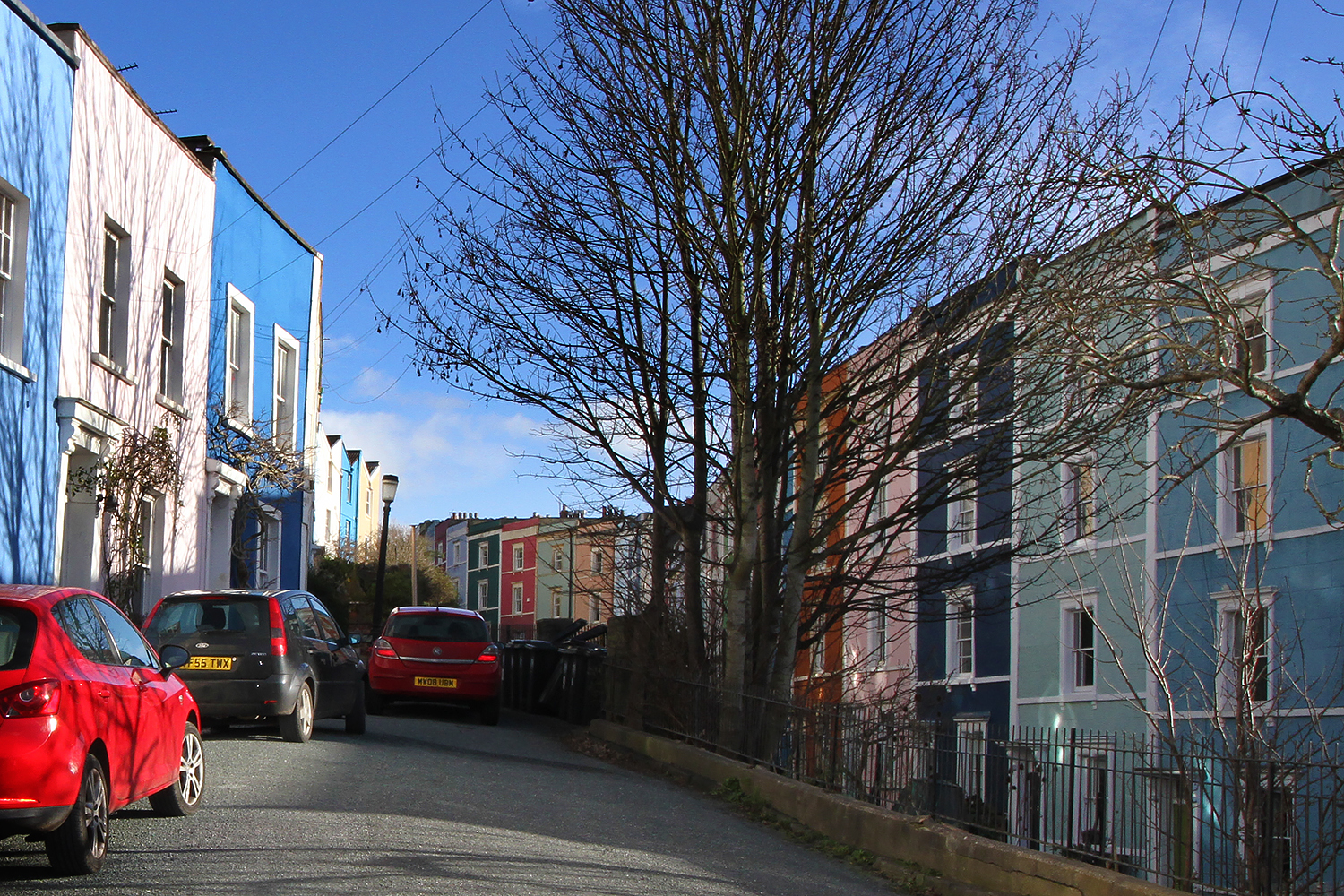 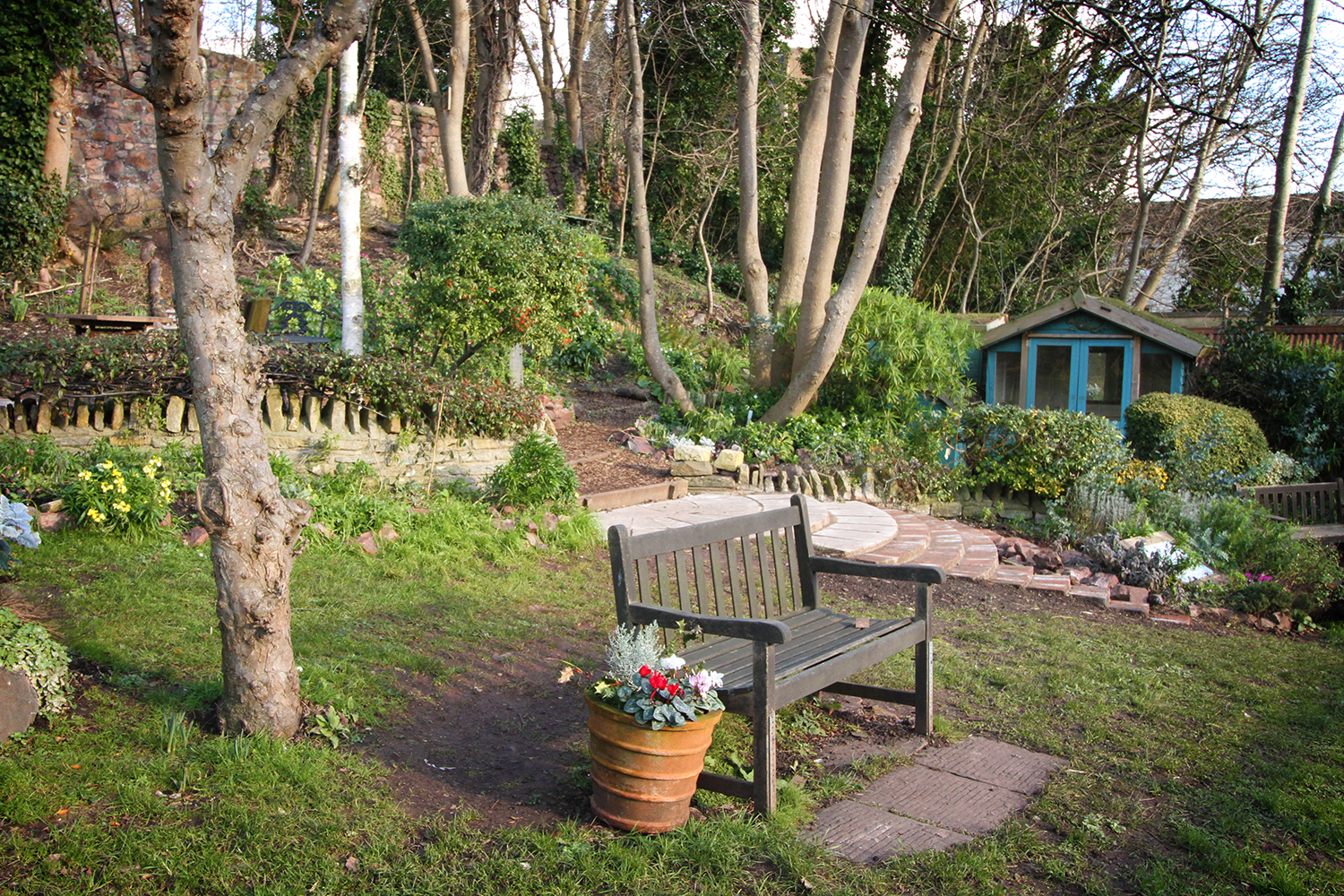 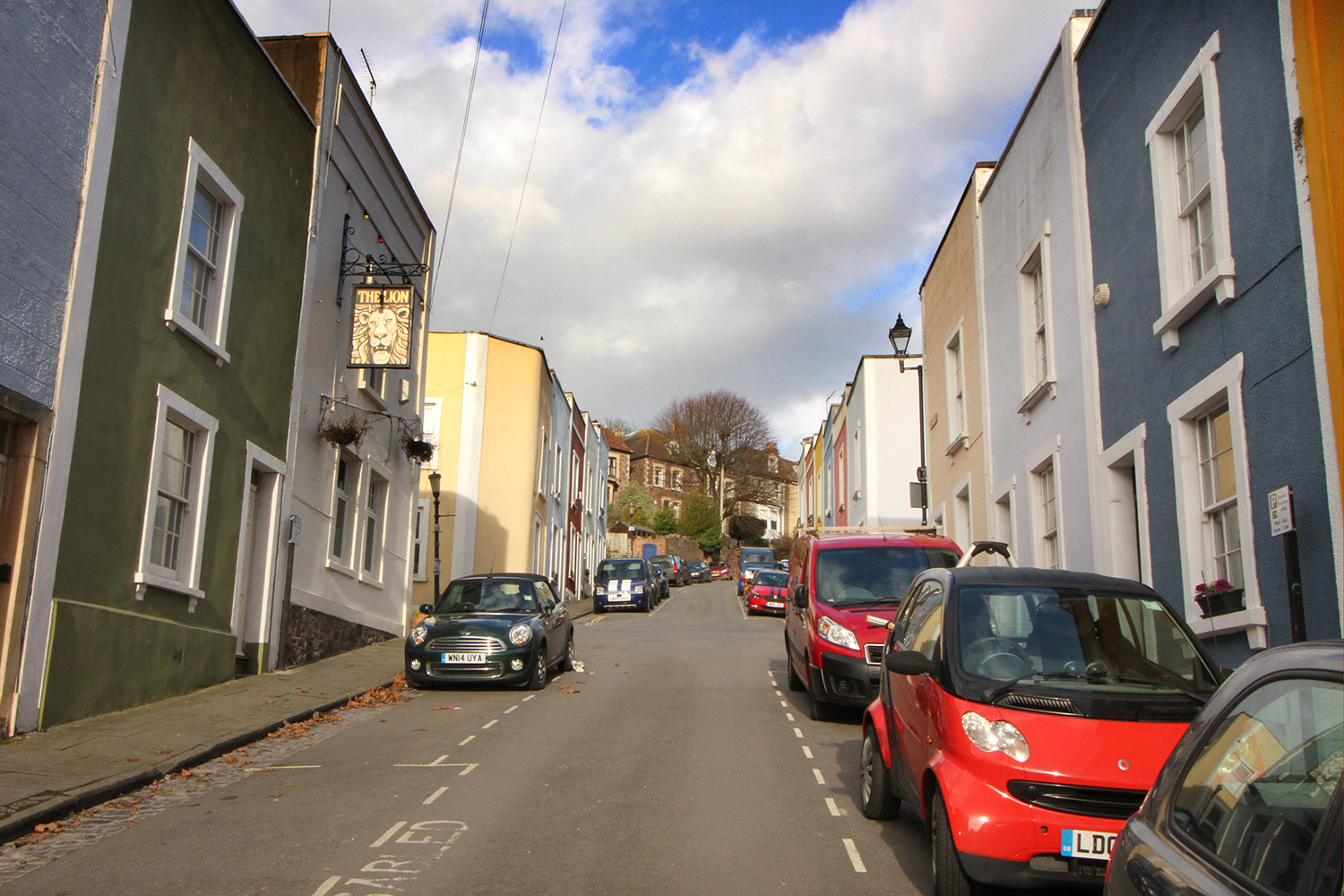 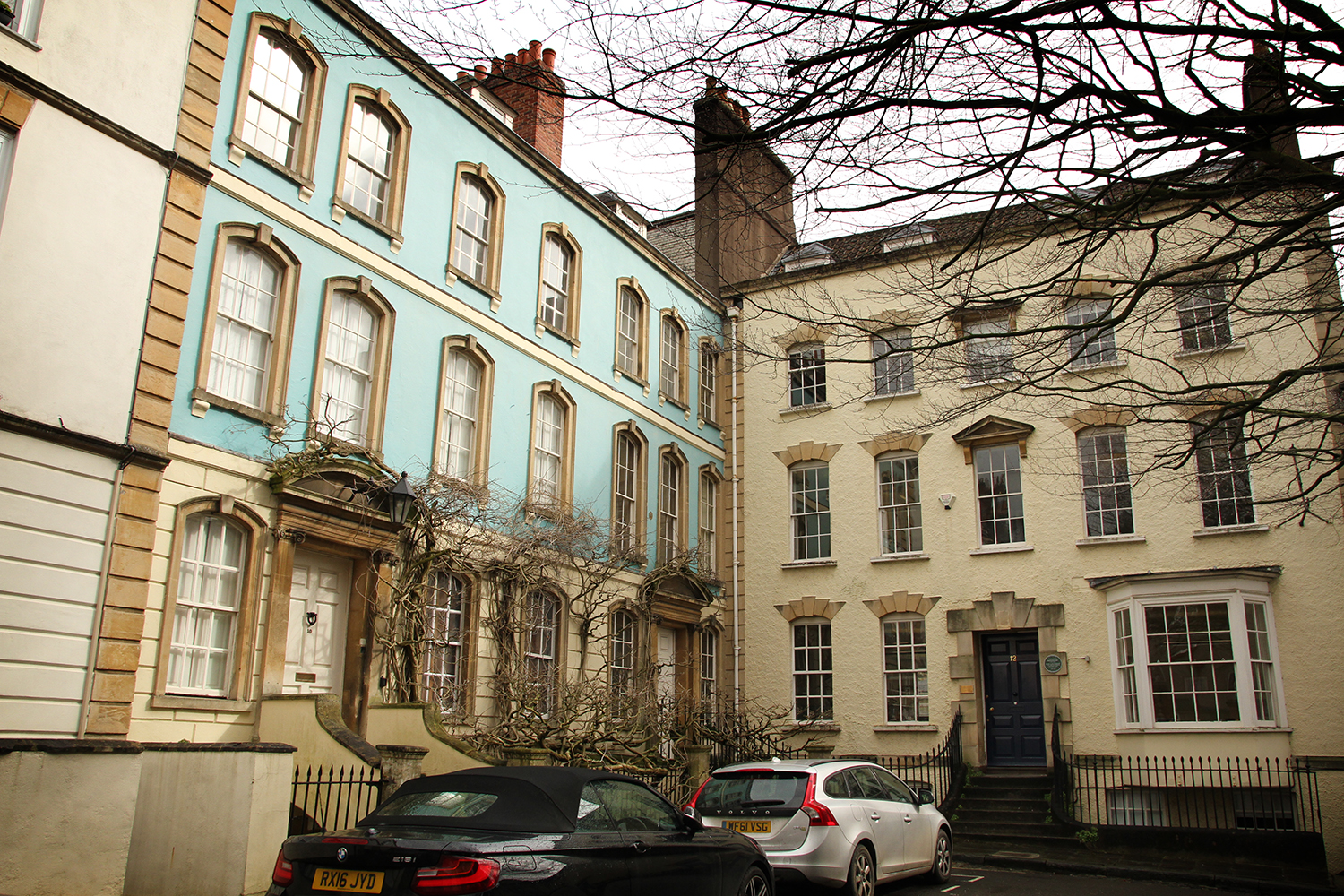 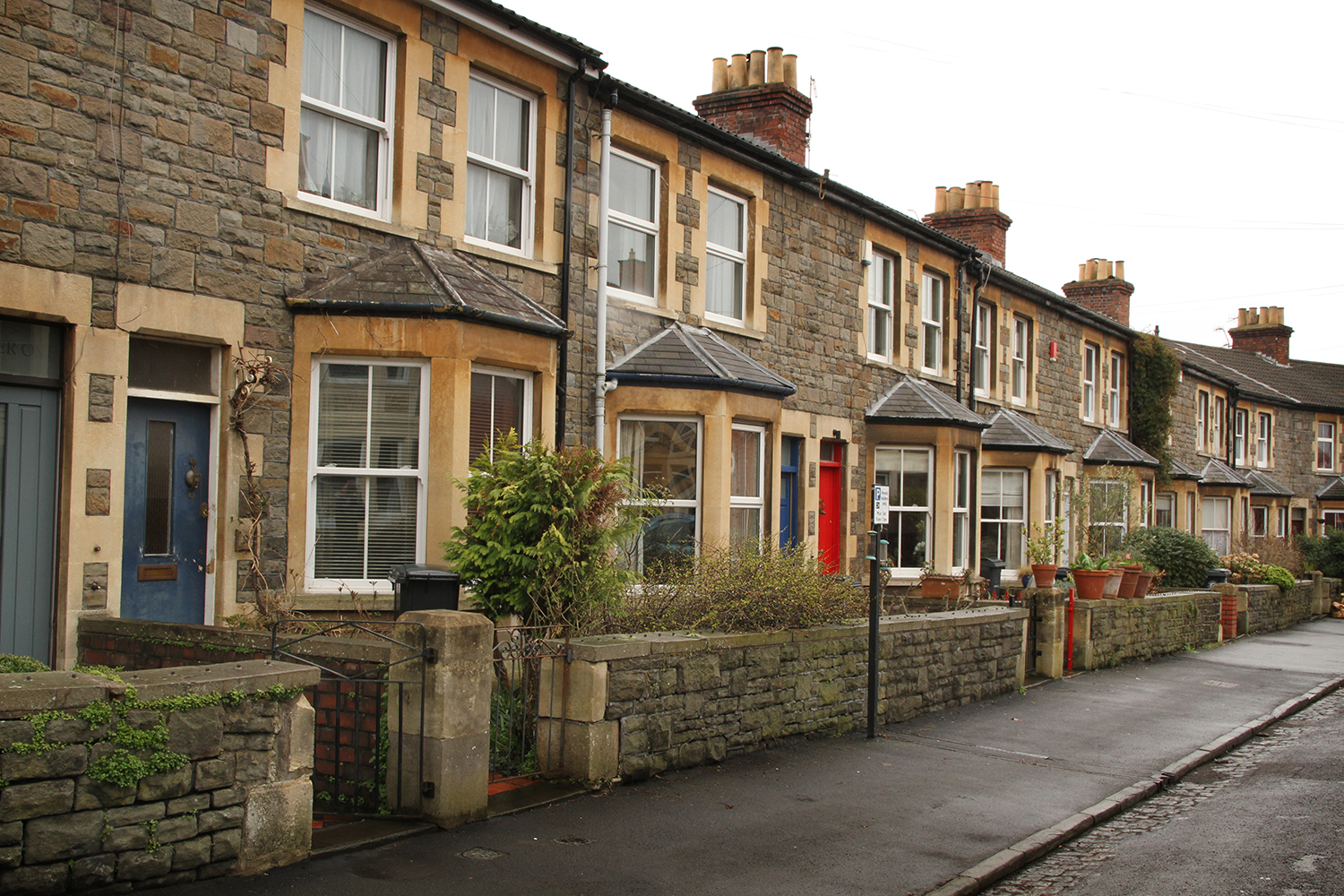