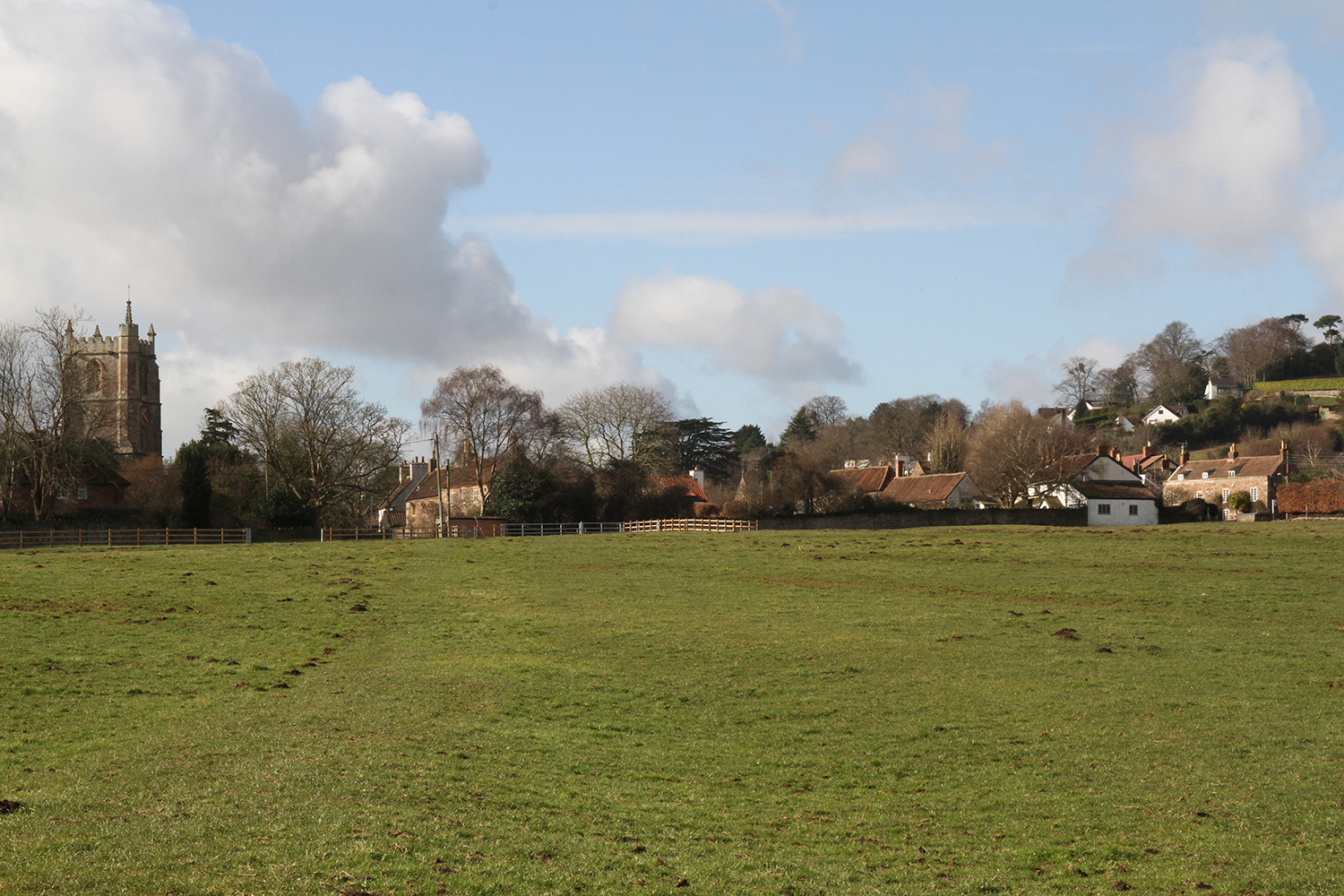 Long Ashton was a regular home to many of the good and great of bygone eras, including Merchants and land owners, notably Richard Amerike, who owned the Manor House in Long Ashton (in 15thcentury). Amerike was an important local businessman, well known to John Cabot. There is some uncertainty about the smaller detail of the links, some suggesting he was a principle funder of Cabot’s ‘Matthew’ in which John Cabot rose to infamy with his small ship of discovery. Some argue his name was the basis for the naming of America. Another famous connection is cricketing legend W.G. Grace, who went to school in Long Ashton before becoming the first A-list cricket celebrity.

All Saints Church in Long Ashton is a beautiful village church with medieval architecture, worth a visit irrespective of religious persuasion.

It always had strong association with Ashton Court, separating the village from the city and Clifton, and its accessibility to the city increased significantly upon the arrival of Ashton Avenue bridge (or Ashton swing bridge as it was subsequently known) in 1906, providing vital rail links to Portbury docks and Exeter to the south west. The passenger railway fell steadily into decline, before its closure in 1941. Cars were readily able to cross to the north of the river in 1965 with the opening of the Cumberland basin swing-bridge and flyover, further increasing its accessibility to the city centre.

Long Ashton boasts a long high street, which is the old Weston-super-Mare road, with a few local shops, and several lovely pubs. The Angel Inn, near the church, is the oldest pub in the village, dating from 1495. There are several other historic pubs in the area, very popular with visitors from Bristol—in the 19thcentury a horse-drawn bus ran from Redcliffe Street, Bristol to the Bird in Hand several times a week. The appeal of these pubs have not dwindled!

Ashton Court is just one of many nearby walks. Don’t be surprised to see a balloon descend into a nearby field, especially in August, during the international balloon fiesta at Ashton Court.

The village has grown significantly in recent years with several substantial new housing developments, but it manages to retain much of its original charm, seen in many of the stone cottages and Victorian homes along the main high road through the village.

Leisure facilities in and around the village offers something for everyone. An excellent community centre offers something for everyone. 6 indoor rooms for hire, 2 tennis courts, a bowling green, a multi-purpose arena, and children’s play area. Gatcombe Farm has a shop and restaurant, and offers the opportunity for families to enjoy the farm animals after an informal bite to eat. Long Ashton boasts a lovely golf course to the north of the village on the Clevedon Road. There is also a David Lloyd leisure club at the Bristol end of the village.

A cycle path starts from Ashton Court and leads right through Long Ashton to Nailsea. Regular bus services run along the High St into Bristol, as well as the new MetroBus, ferry passengers to Temple Meads, the city centre and North to Cribbs Causeway, the nearest stops being Long Ashton park and ride and Bower Ashton by the Paxton Drive flats. 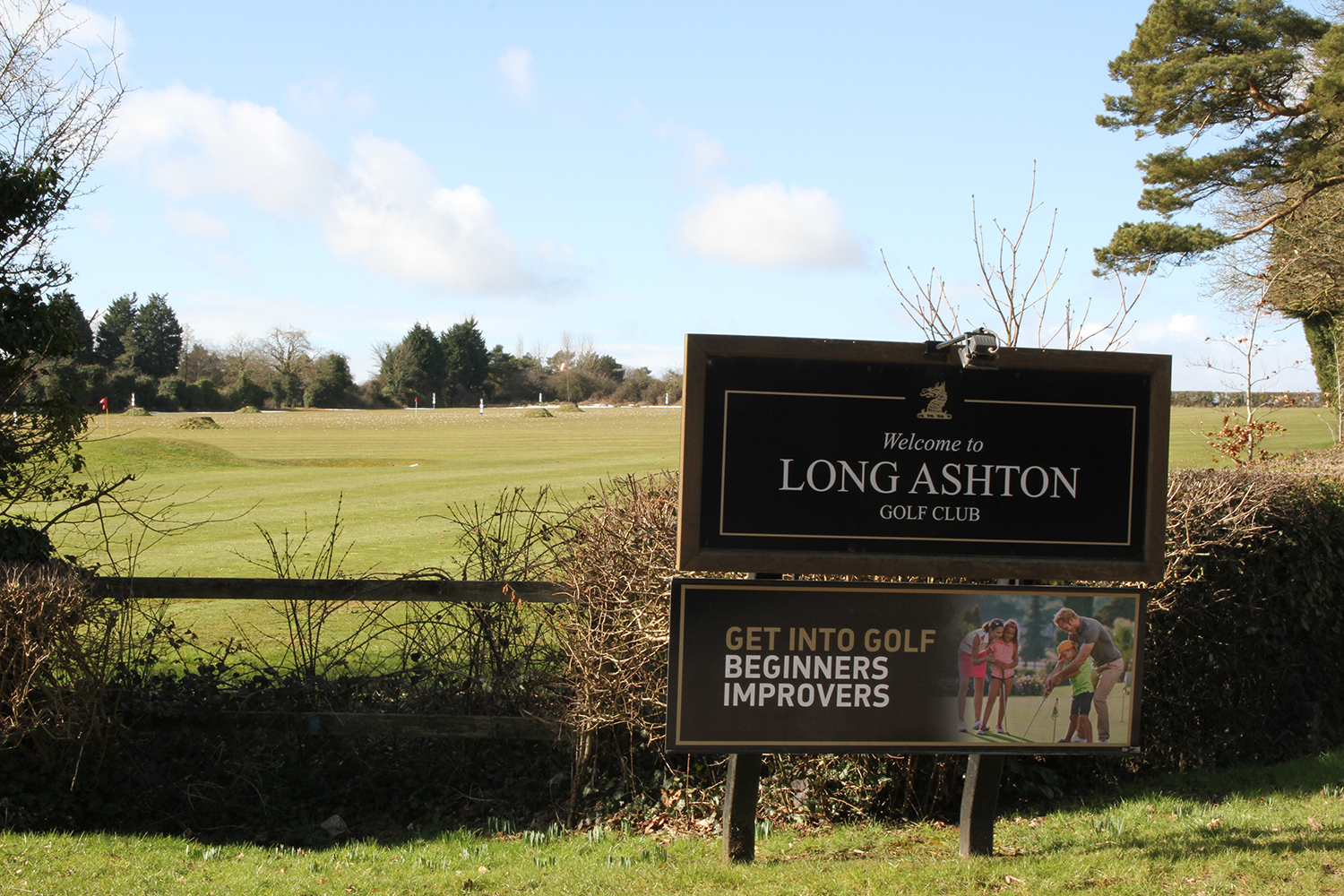 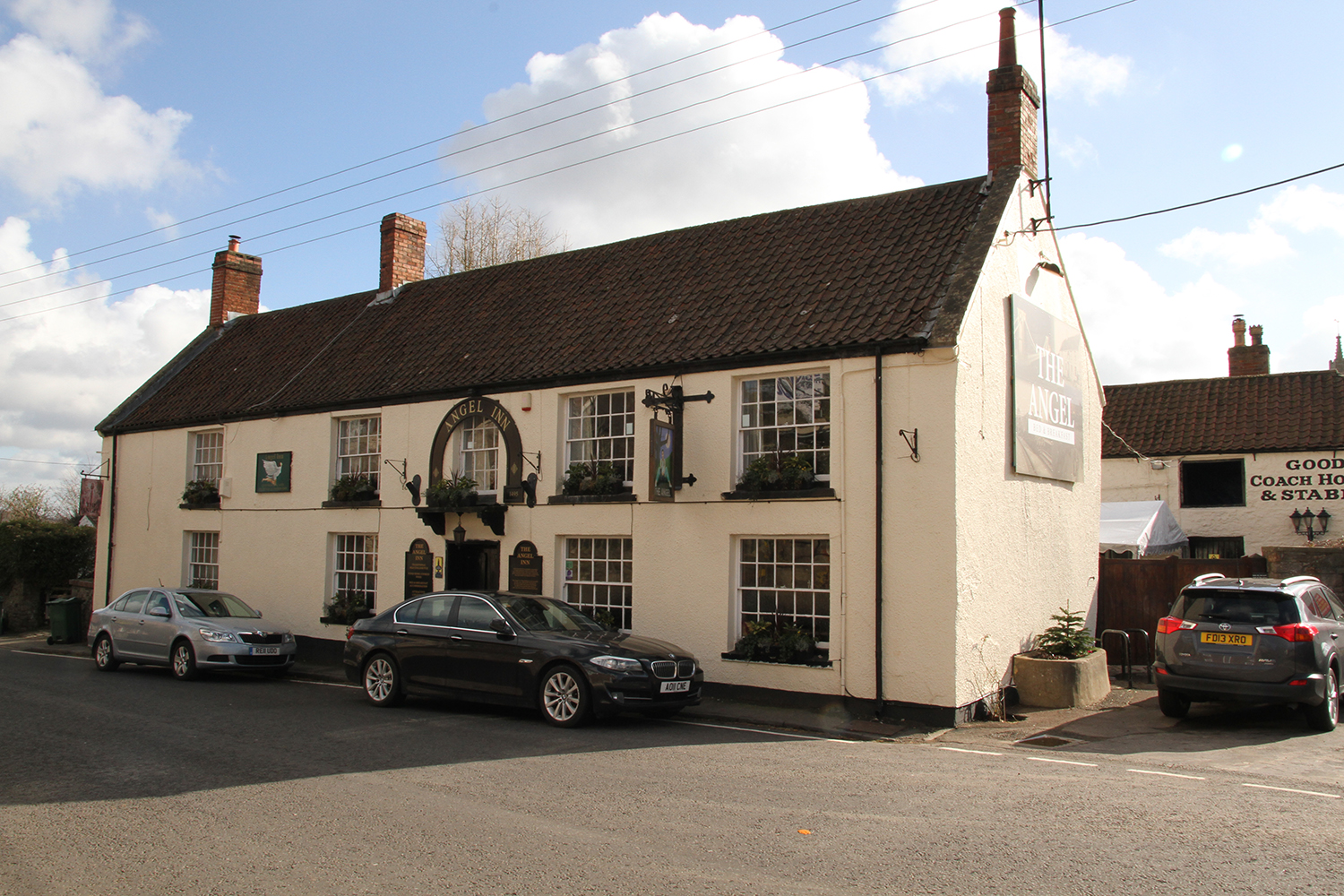 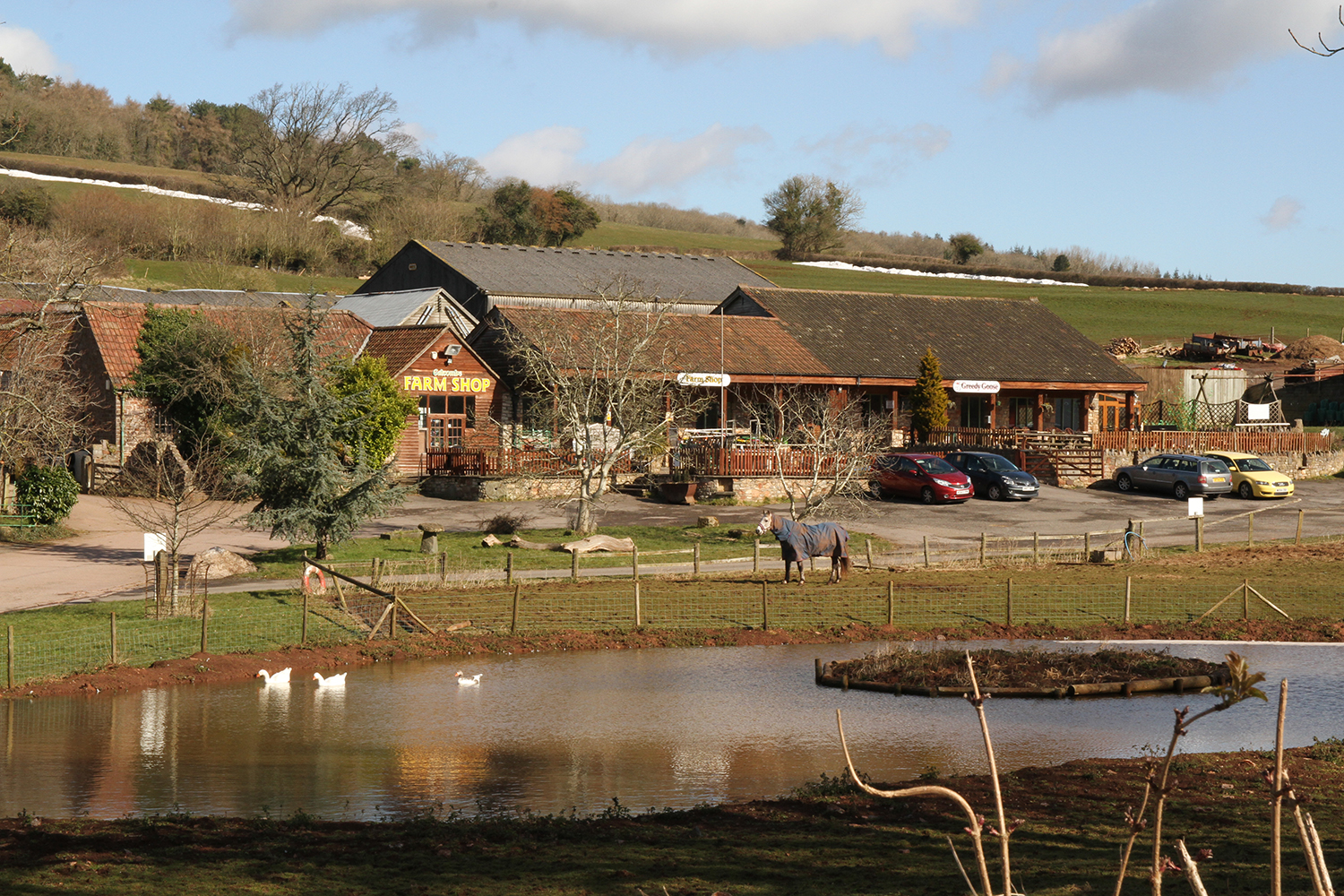 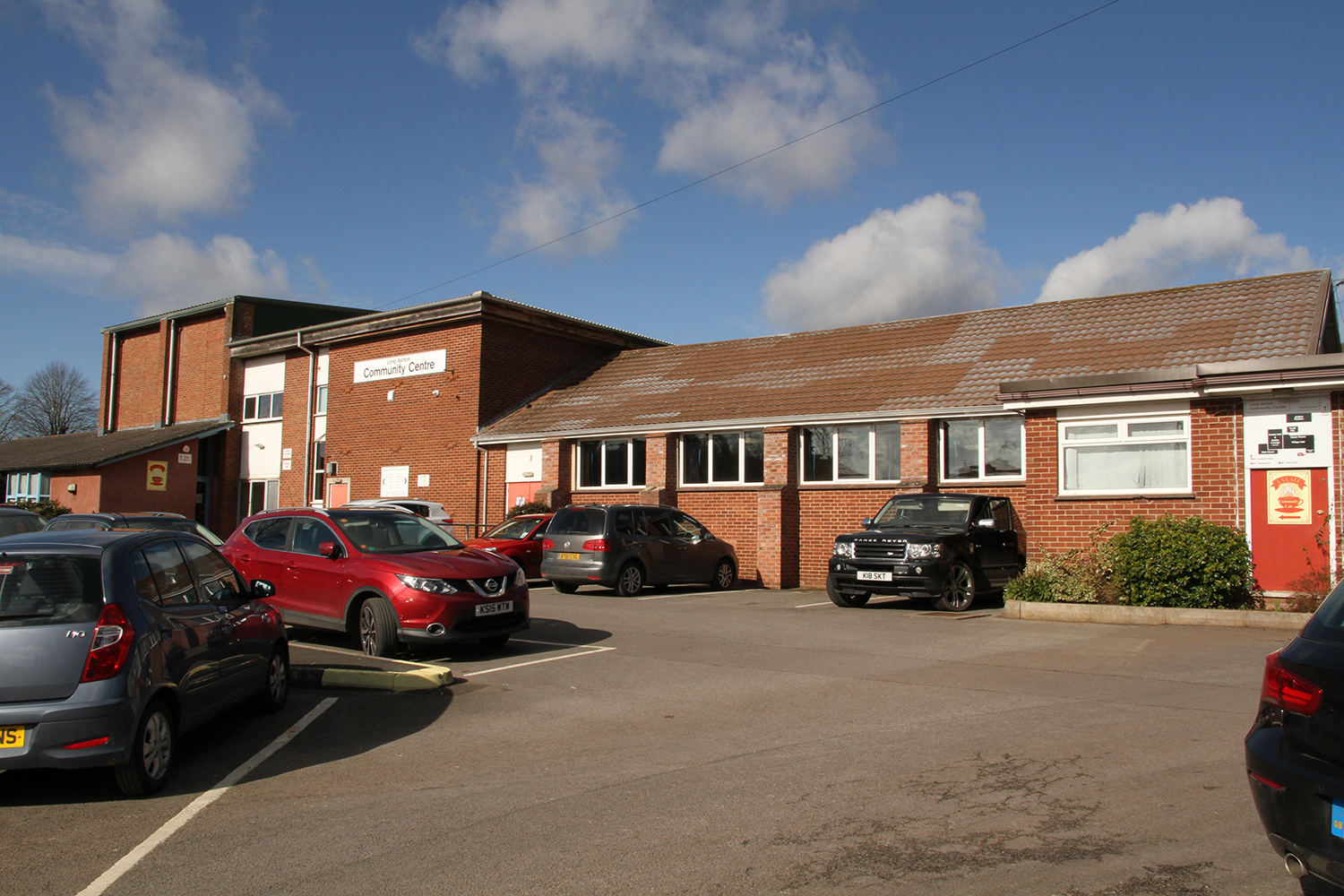 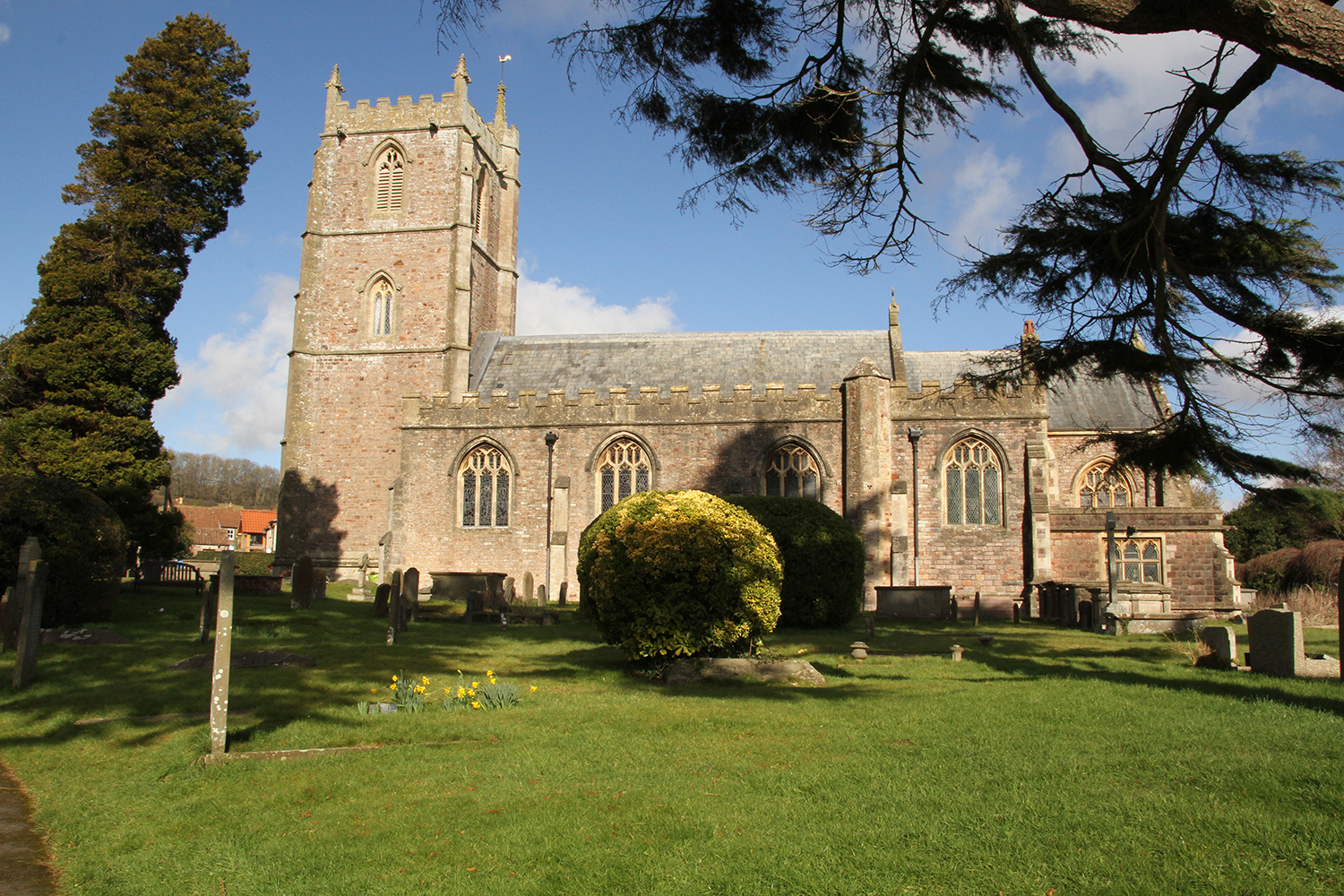