Southville became synonymous with gentrification in the early 2000s and has become a magnet for young professionals and young families, seeking a cosmopolitan district in central Bristol, with good local schools and amenities, as well as easy access to all that this fair city has to offer. Its convenience to everything is arguably its trump card. Everything central is walkable – specifically the Harbourside, City centre (Broadmead & Cabot Circus), Clifton, Gloucester Road, Ashton Court, Ashton Gate, Temple Meads…all within 2.5 miles….the list goes could go on endlessly.

North St is the principal retail stretch in Southville, in fact it forms the boundary of Southville with Ashton Gate, Ashton, the Chessels and Bedminster. It is hard to keep up with the exact number of coffee shops from which you can enjoy a more than passable latte. Independent shops are plentiful with restaurants, artisan bread shop (Mark’s bread), boutique shops, and not forgetting Aldi for the weekly shop. There is a further shopping area just to the east of North St, in Bedminster on East St, with more high street retailers, including Wilko and Asda, as well as various banks and building societies.

The Tobacco Factory combines nationally acclaimed theatre with an industrial café bar, which arguably sparked the rejuvenation of the area from 1998, several years after the Imperial Tobacco factory moved their head offices and entire operation to Hartcliffe, at which point there was high unemployment in BS3, where prior to that departure they had been the dominant employer. The recent addition of Wapping Wharf development (adjacent to M-Shed, on the south side of the Harbourside) provides a further range of coffee shops, eateries and boutique shops, and an alternative easily accessed venue to North St.

Bristol Temple Meads mainline railway is 1.7 miles from Southville. Bedminster railway station 0.7 miles links up with Temple Meads and has regular direct services to Weston super Mare, Salisbury and beyond. Ashton Gate stadium (just to the west of Southville) is home to Bristol City and Bristol Rugby, and has undergone substantial redevelopment in recent years to provide a venue for top flight sport.

The Southville Centre provides a local centre for a wide range of groups with a café and pleasant outside area. The Southbank Club is a great local venue for parties and presents regular live music. 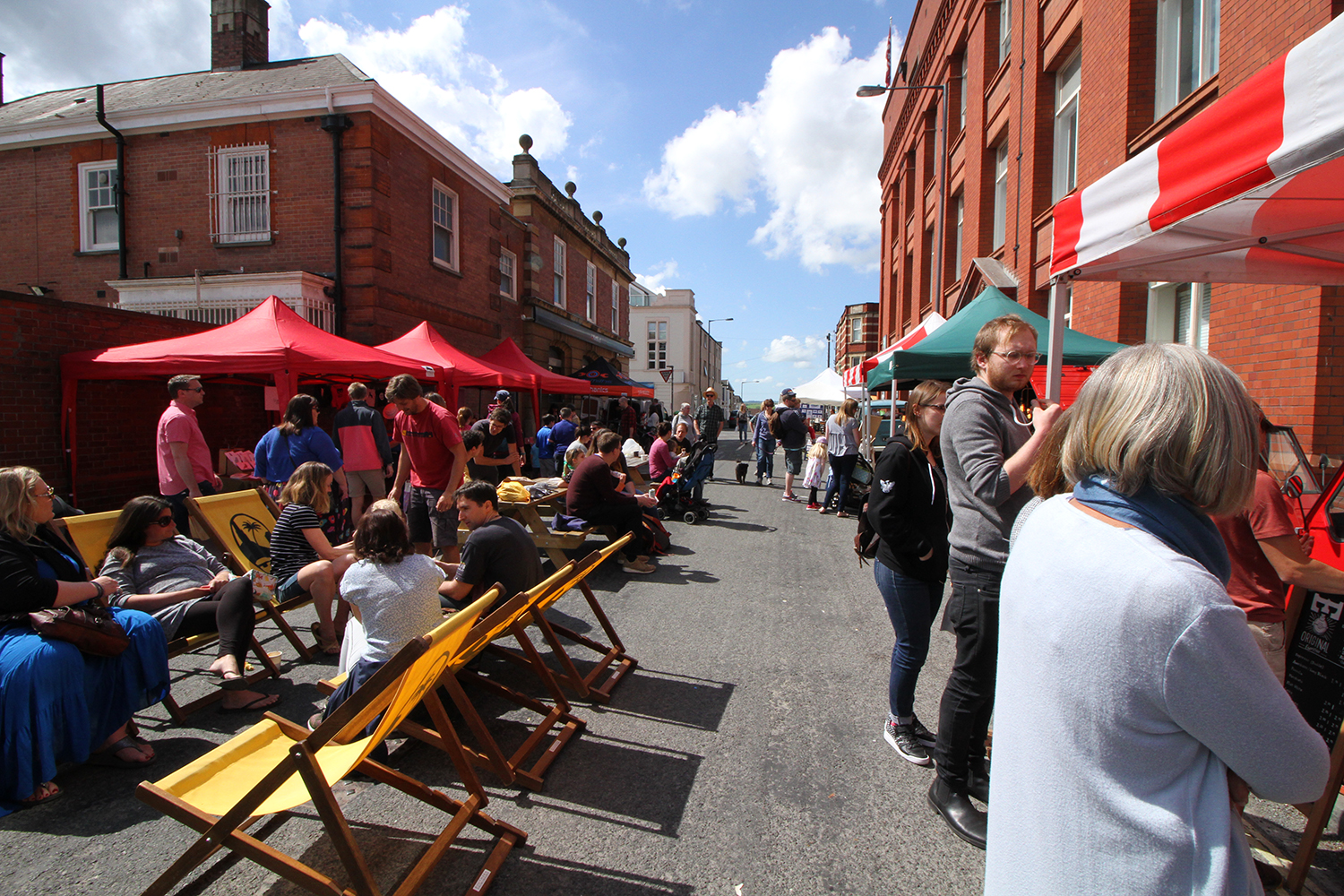 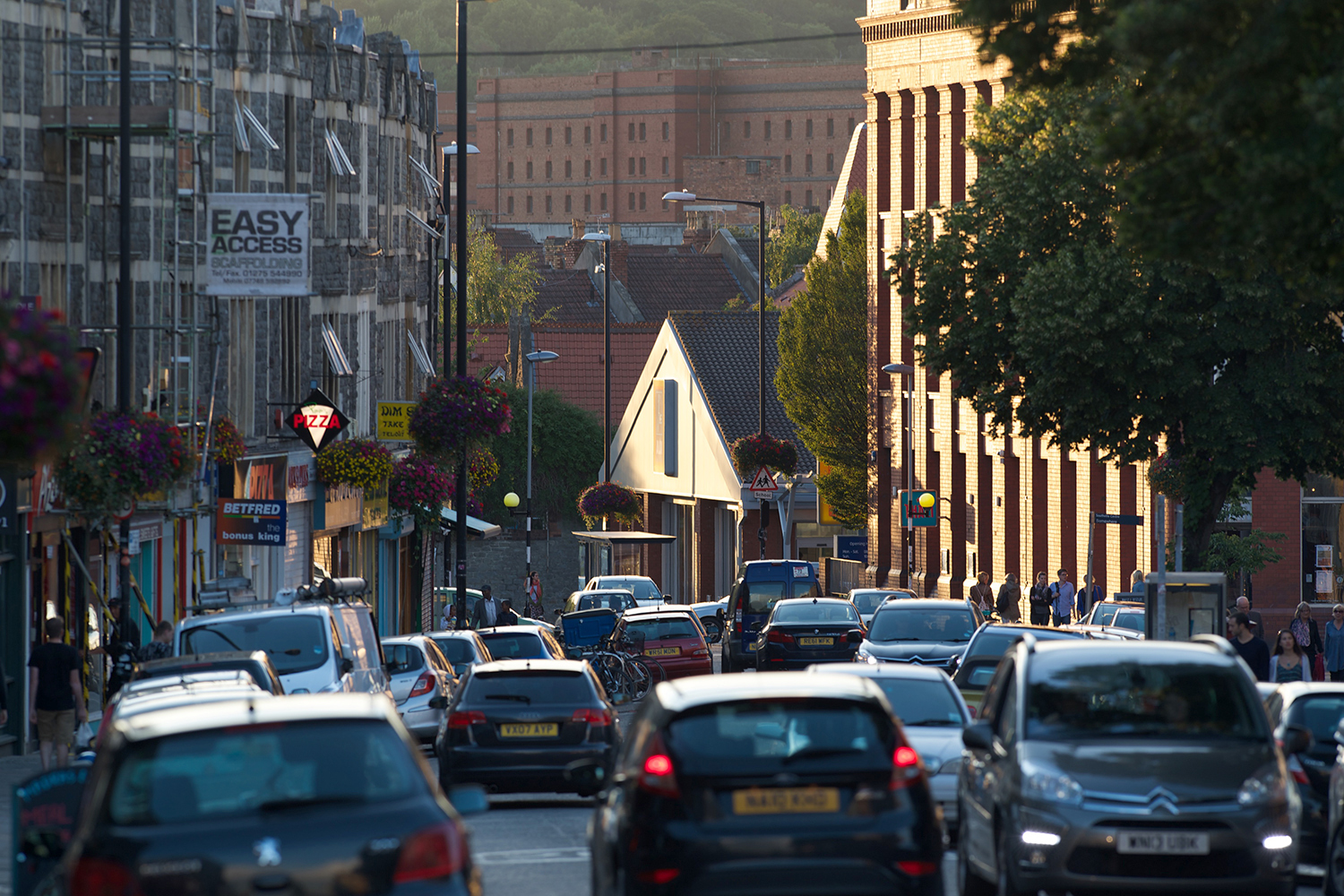 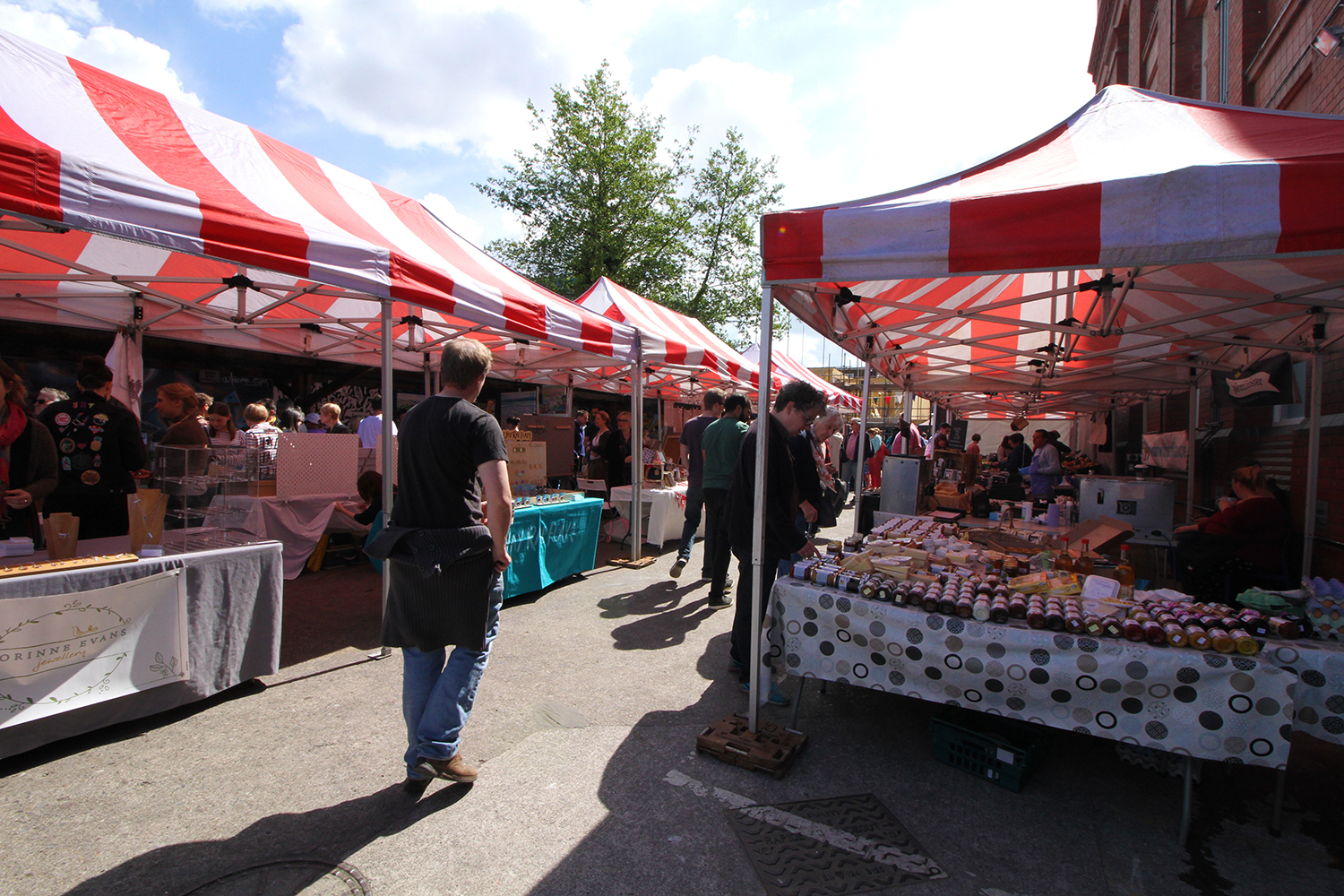 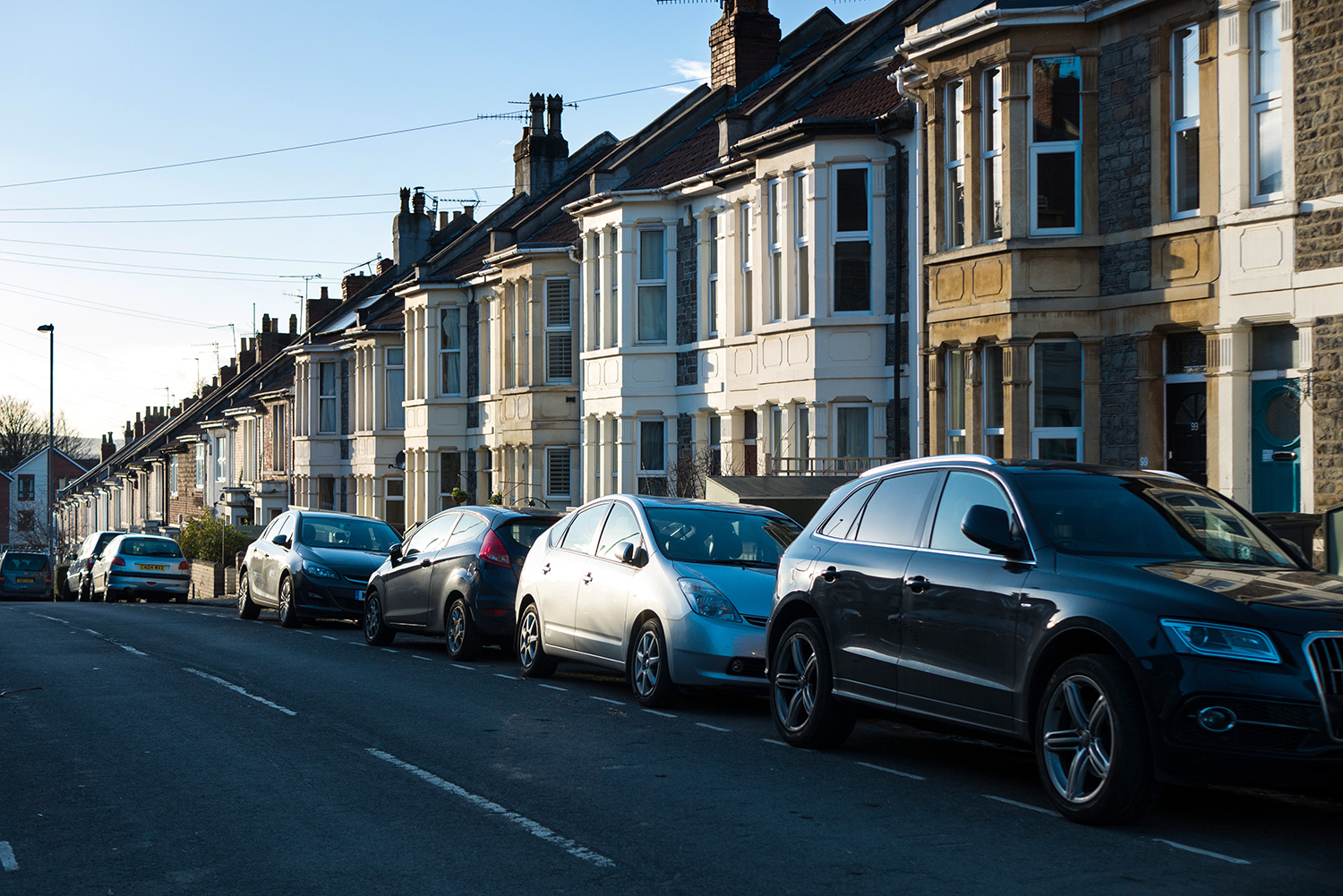 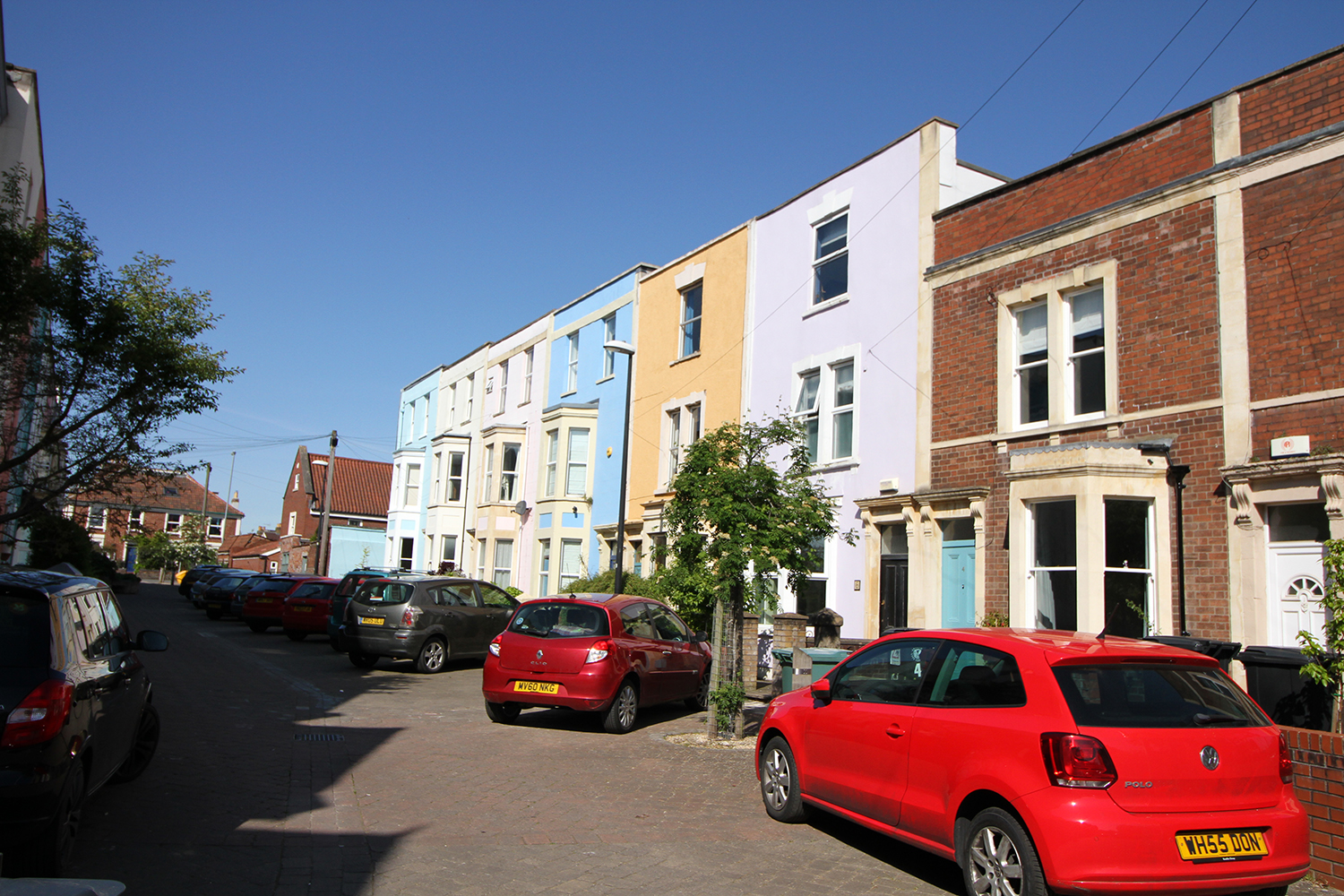 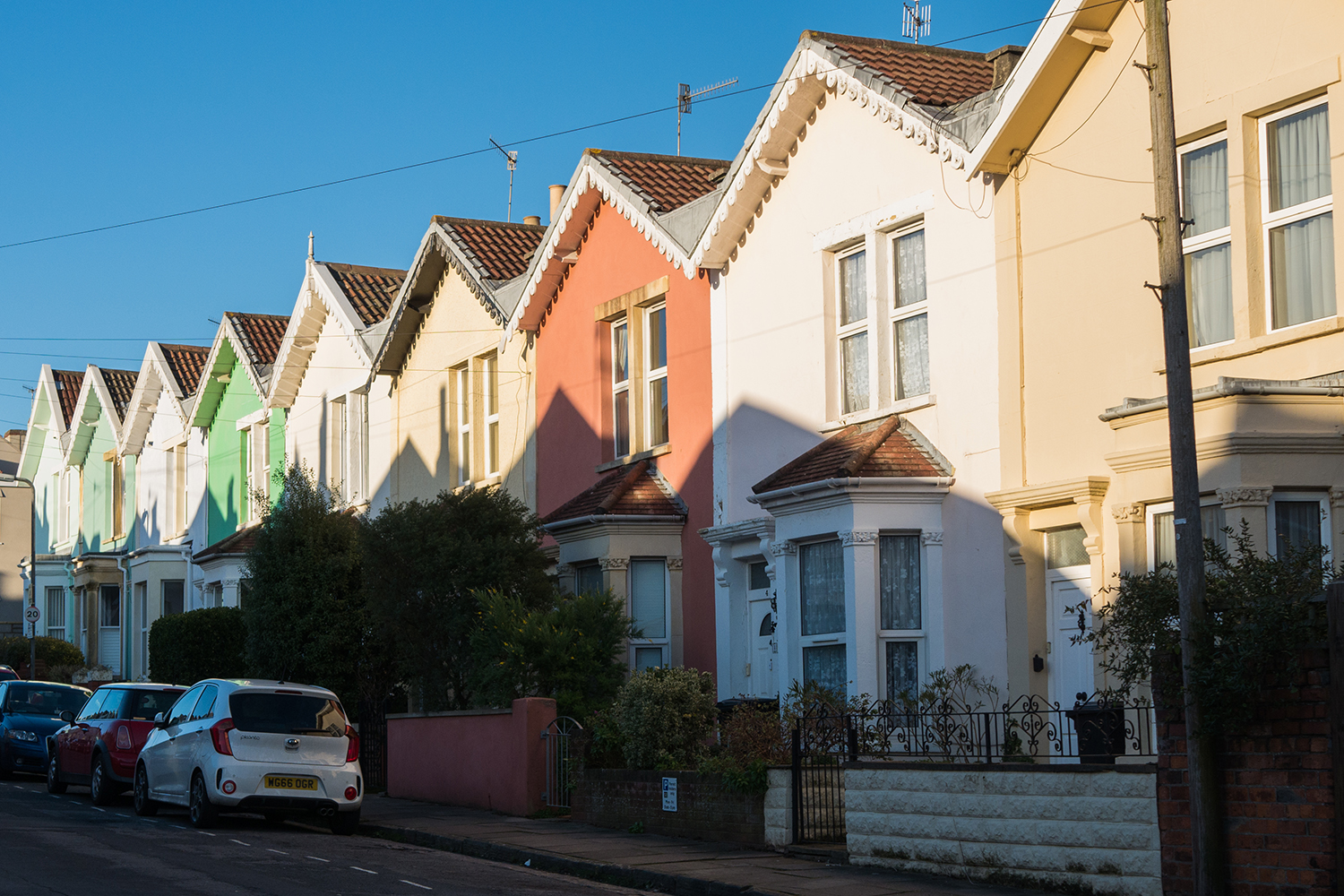