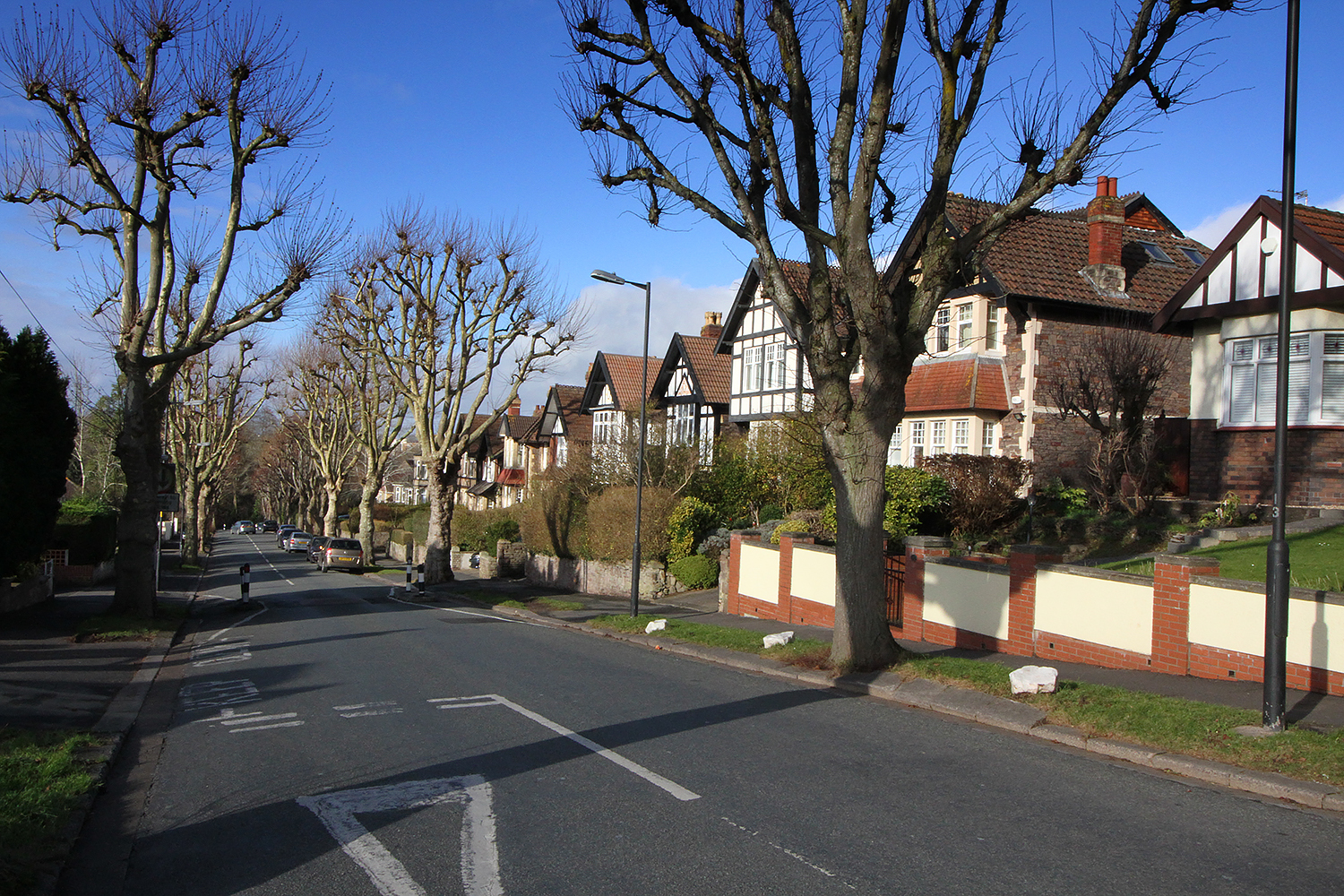 St Anne’s Park is an area 2.5 miles to the east of Temple Meads and the city centre which adjoins the River Avon accessed via Feeder Road. St Anne’s park is a substantial development of modern housing running alongside to the south of the River. The housing replaced the Board Mills paper factory site which closed down in the 1980s. The park after which the area is named is to the north and separates the area with Brislington, a predominantly wooded area ideal for dog-walking. St Anne’s infants school is rated good in its most recent report in 2014.

St Anne’s park has a shopping centre with supermarket, and takeaway outlets at the entry point of the modern housing development, which hugs the riverbank for over 1 mile.

An easy cycle ride to Temple Meads and the city centre, the terrain is flat – quite a rarity in a city as hilly as Bristol!

For a relatively centrally located district in Bristol, this area is widely considered to offer good value for money. 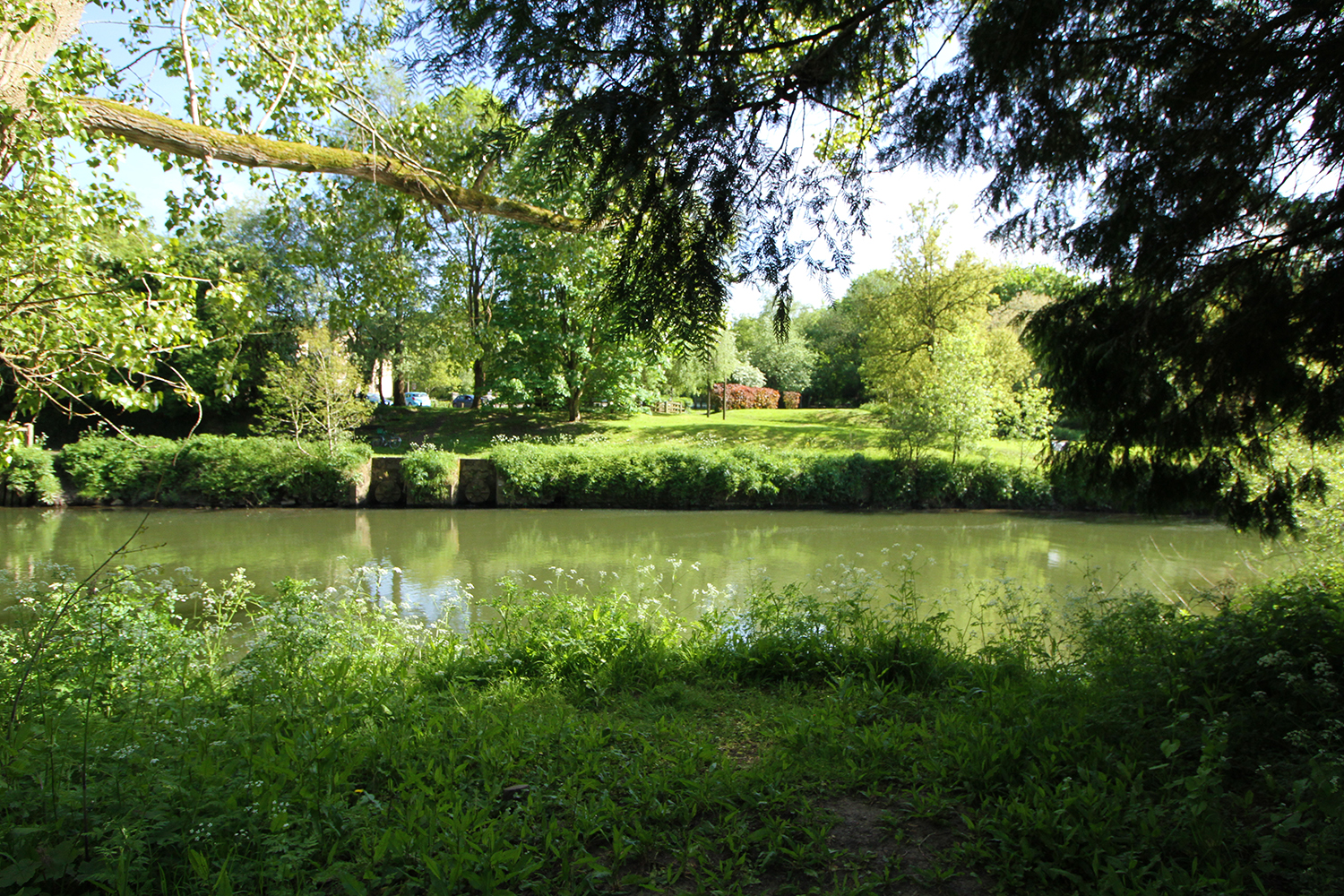 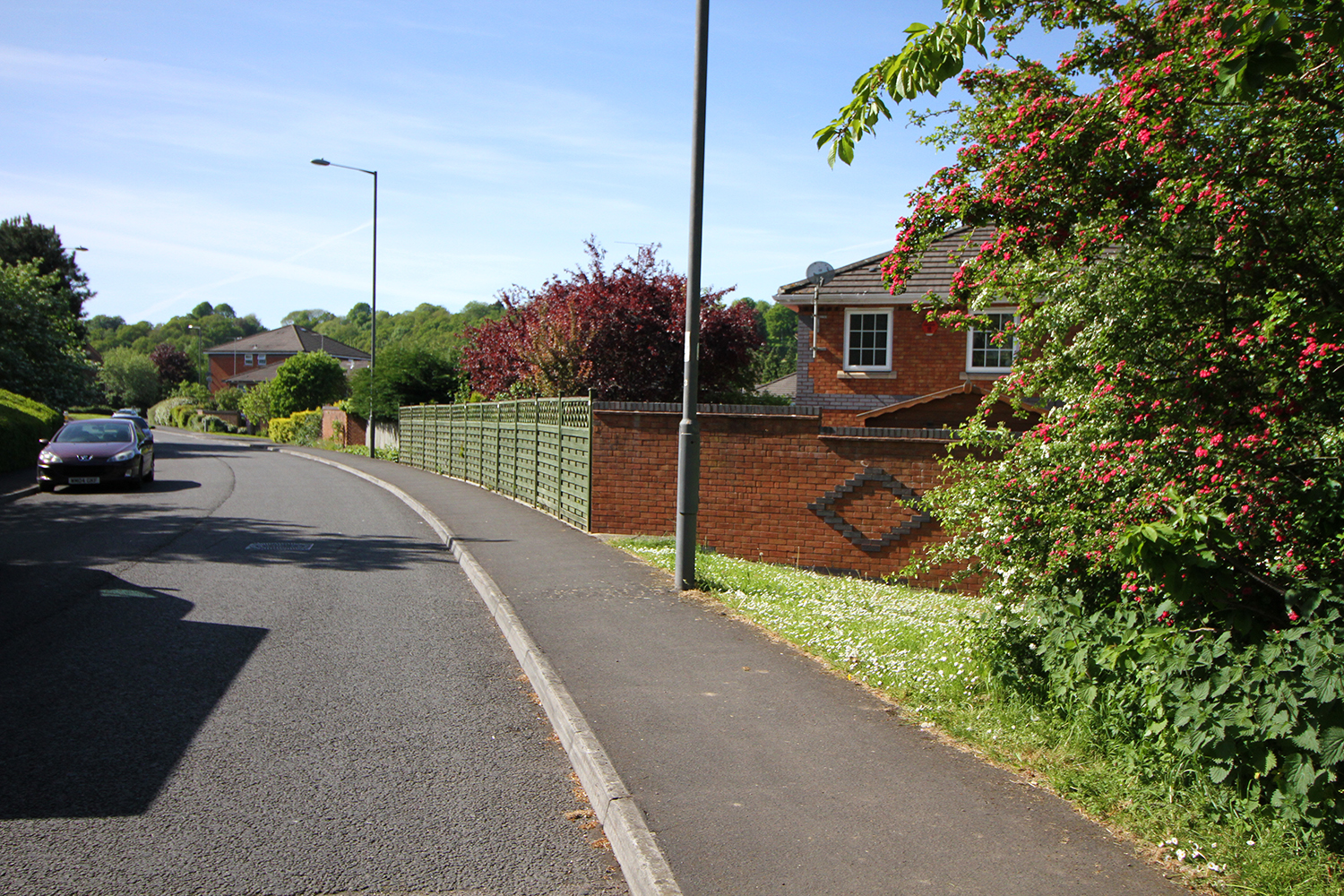 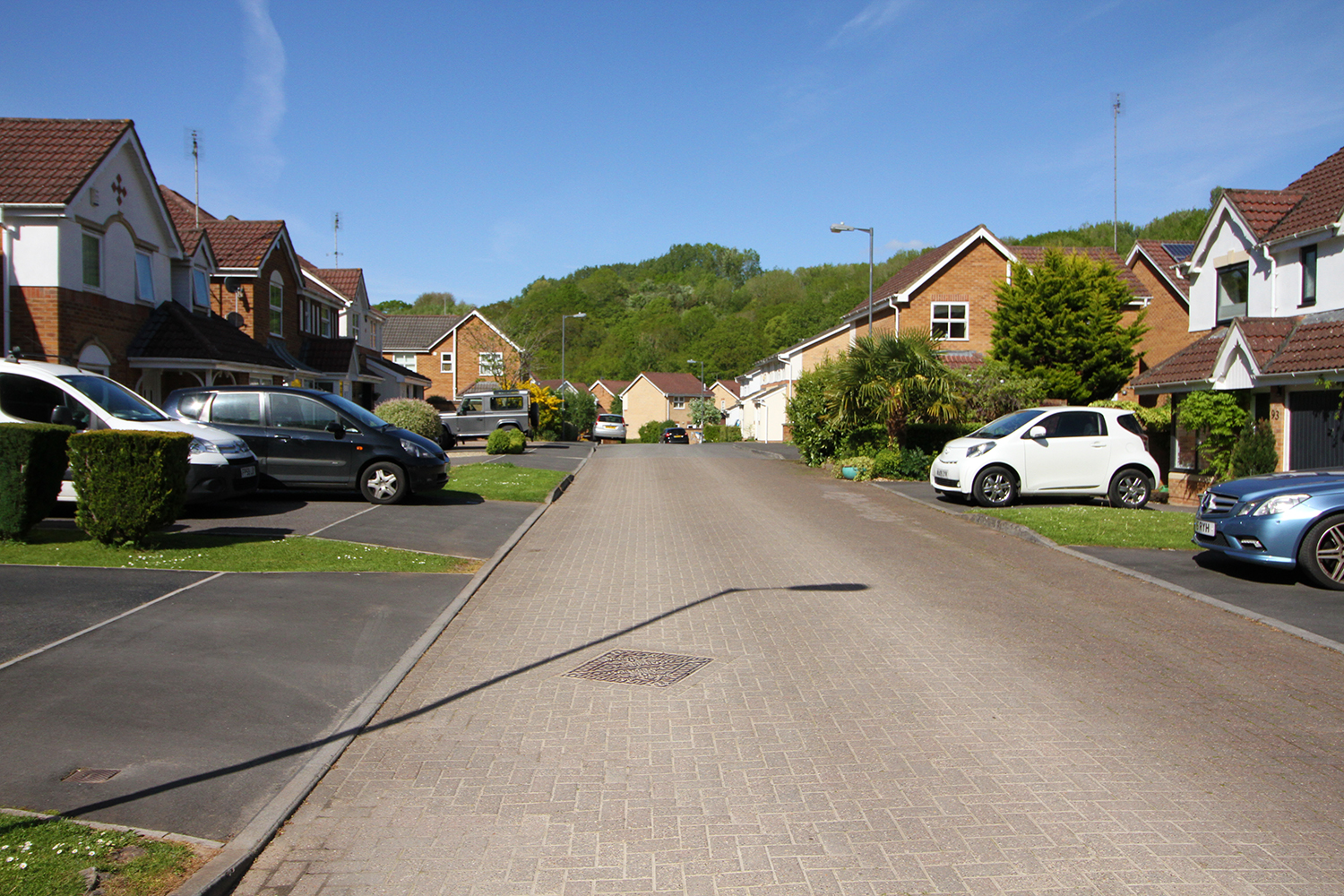 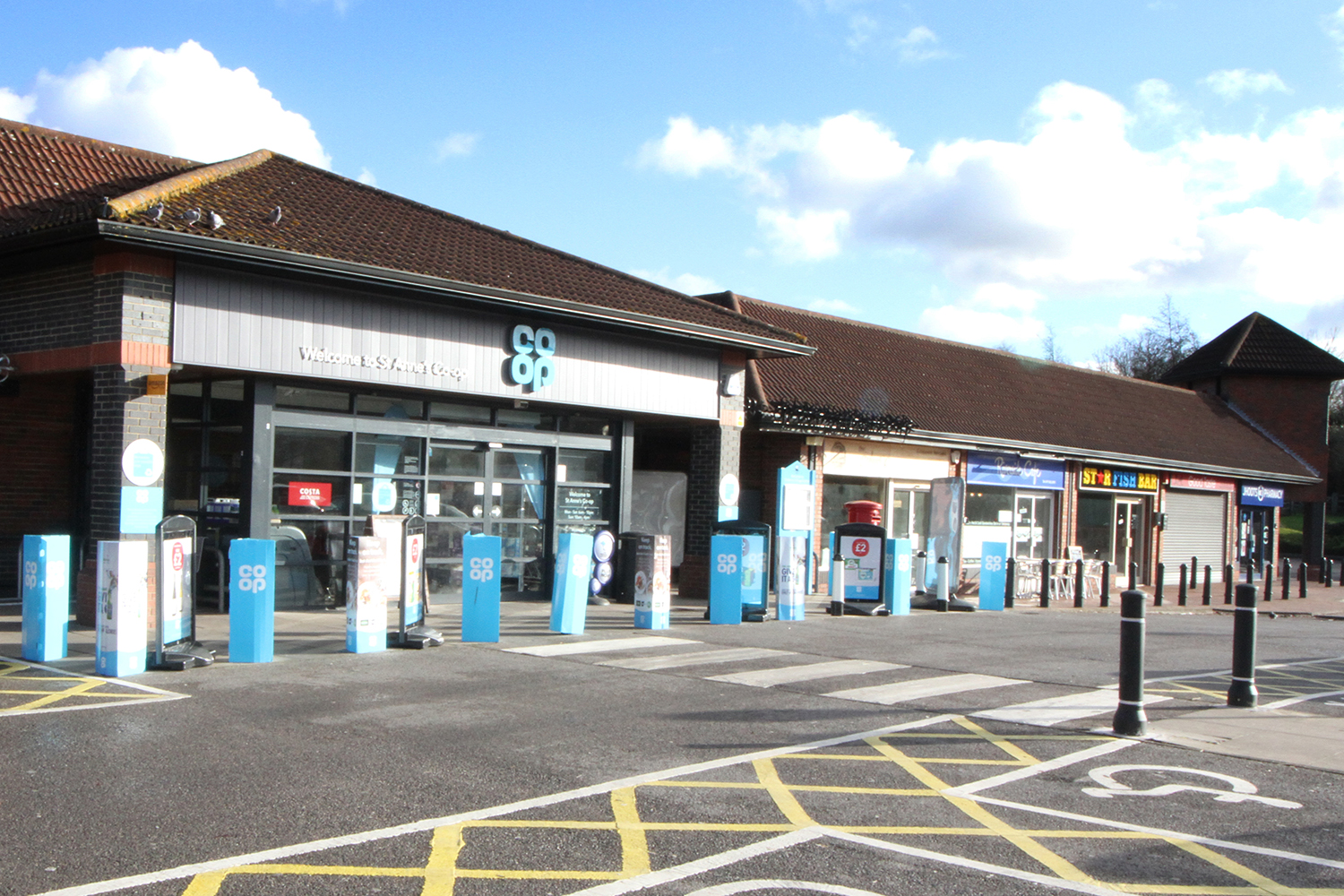 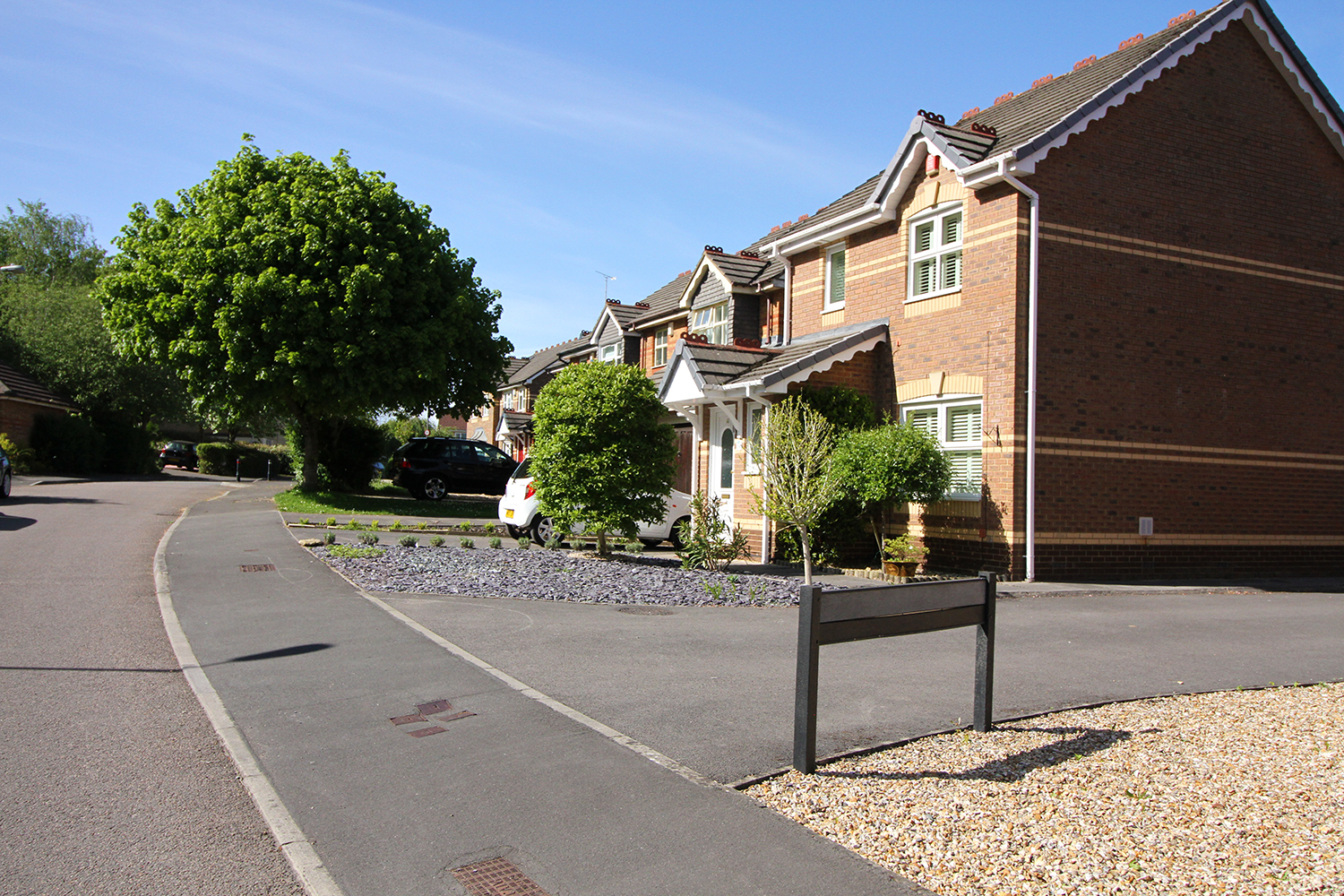